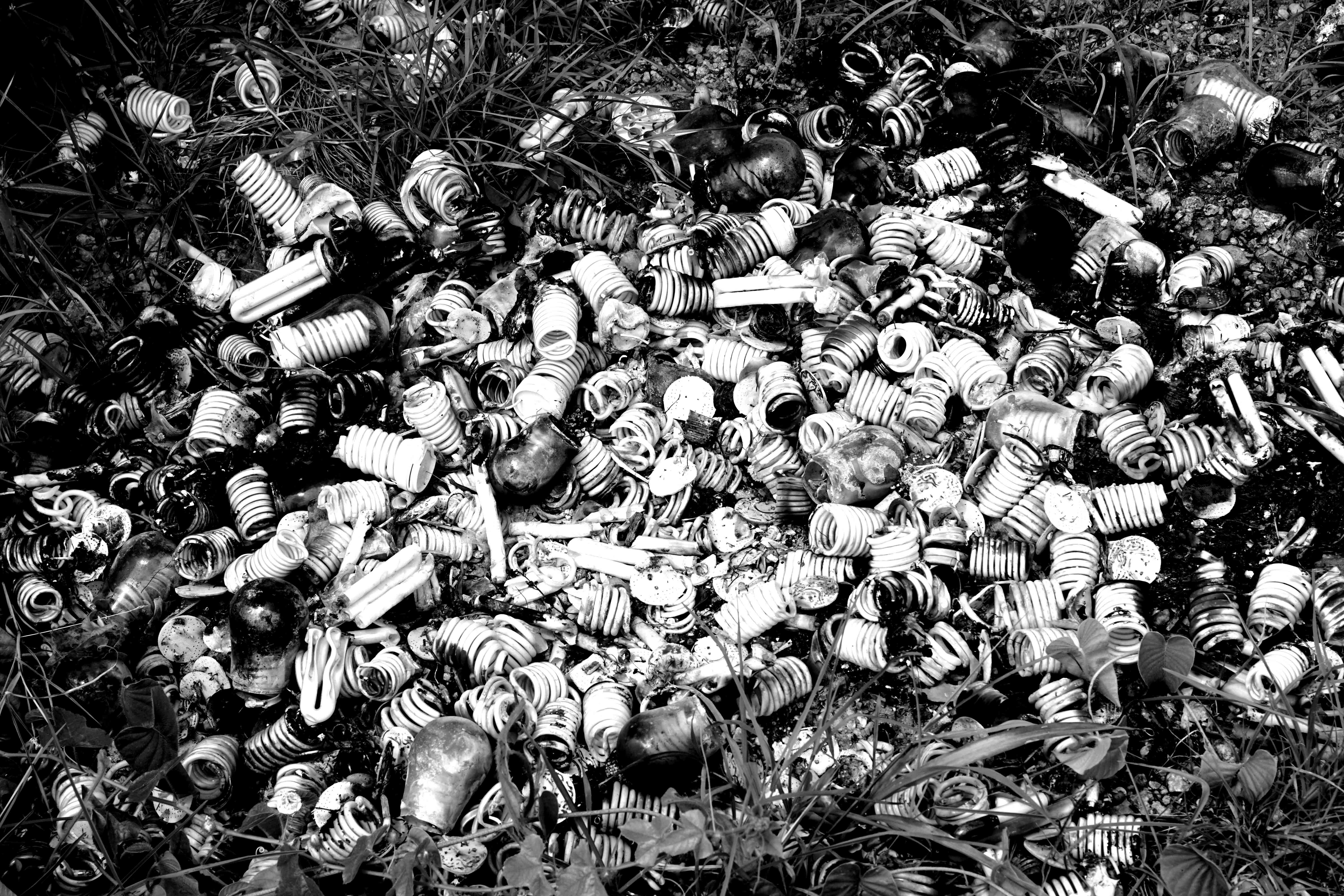 What does GE's CFL phaseout mean for the lighting industry? 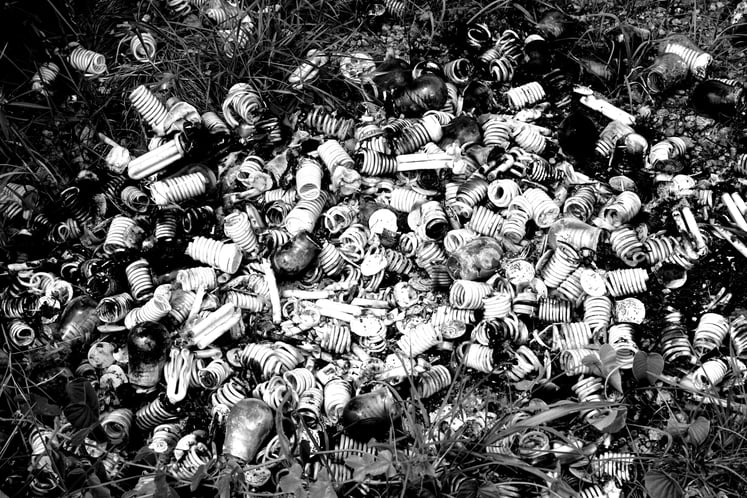 Technological developments and changes in the lighting industry are non-stop, and that reality made the news once again earlier this month when GE announced that it would cease production of compact fluorescent bulbs.

Learn more about CFLs in our post, 'What are CFL bulbs and where should they be used?'

This is big news for the lighting world.

Compact fluorescents (CFL) for years inhabited the energy-efficient corner of the market, but GE’s recent announcement further confirms the quick and imminent takeover of LEDs.

GE’s CFL phaseout is expected to take place over the course of the next year. Other big lighting manufacturers like Philips and Sylvania look to maintain production of CFL lamps for the foreseeable future.

Rapidly evolving digital LED technology is accelerating the use of  LED products for mainstream lighting applications at an affordable price, with quality that matches conventional lighting. The LED market is a high-growth market and we will continue to introduce new innovations in this space.

Both Philips and Sylvania have made a push over the last year or so to drive down the price of their entry-level line of LED lamps.

Innovation in the fluorescent and incandescent markets hasn’t ceased, contrary to what many may believe. See these posts for more:

In simple terms, GE is electing LED as the energy efficient lighting technology of the future and will continue to carry halogen incandescent bulbs. The company’s choice to pull CFLs was meant to simplify the buying process for customers, according to GE official John Strainic.

“Now is the right time to transition from CFL to LED,” he said. “There are so many choices that a consumer has for one socket in their home that it’s overwhelming. This will help simplify that.”

Today, however, CFLs remain a strong option in the energy efficient lighting conversation. It’s just that LEDs have a much higher ceiling –– a truth that is being realized with each innovation and dip in cost.

LED vs. CFL: Comparison between the old and the new

The lighting industry has been favoring LEDs for some time now, but CFLs still have a strong demand. CFLs actually hit 30 percent market share back in 2007. Up until then, there seemed to be some market resistance to the lamps, largely due to unconventional aesthetics. (Sound familiar to the path that LEDs have taken over the last few years?)

CFLs are most commonly spiral-shaped, but early CFLs were typically cylinder-shaped. Spiral CFLs were first created in 1976, but it wasn't until 1985 that they included electronic ballasts, thanks to an Osram innovation. Their design and look may remain a hindrance to sales still today.

If that's the case, it's quite possible that LEDs have overcome that hindrance, as their emergence in the market may indicate.

Another hindrance CFLs face comes in the way they produce light. CFLs are non-directional so, however efficient they may have been, they never proved to be a viable accent lighting option.

LEDs, on the other hand, have every bit of the directional capability of traditional halogen incandescent but are far more efficient.

A broad look at the two technologies would reveal generally better energy efficiency and color rendering with LEDs, though CFLs are almost always more affordable up-front. Furthermore, LEDs don’t have the same need for recycling as CFLs, which carry low levels of mercury – a chemical element that can be hazardous to the environment.

Here's a quick comparison of the two lighting technologies.

The LED vs. CFL debate hasn't been totally settled, but most lighting experts can see the writing on the wall: LEDs are cornering the energy efficiency sphere of the lighting market.

A prime function of this blog is to stay on top of lighting news – like GE's phaseout announcement – and relay all of the developments to you.

If we hear of more phaseouts coming down the pike, we'll let you know about them – and what they mean for your business – here.

Read about Philips Lighting's IPO and what it might mean for the lighting industry. 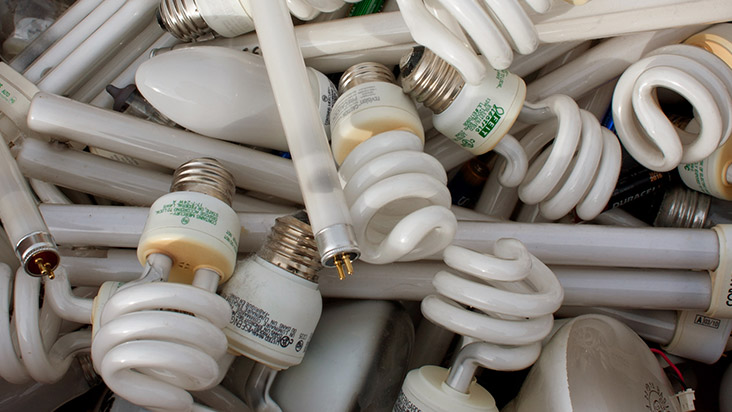 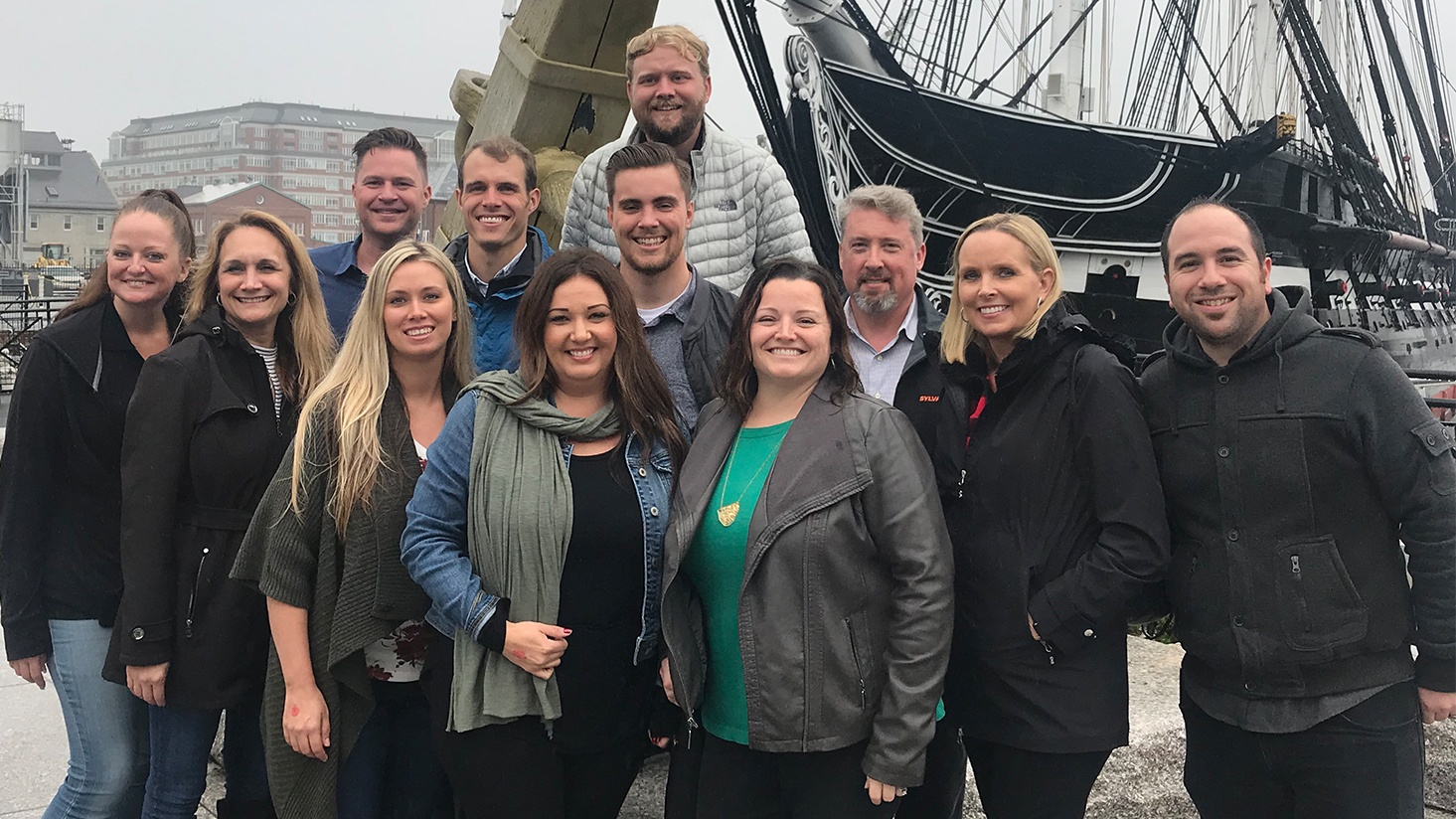 How Regency delivers value through vendor partnerships and employee expertise 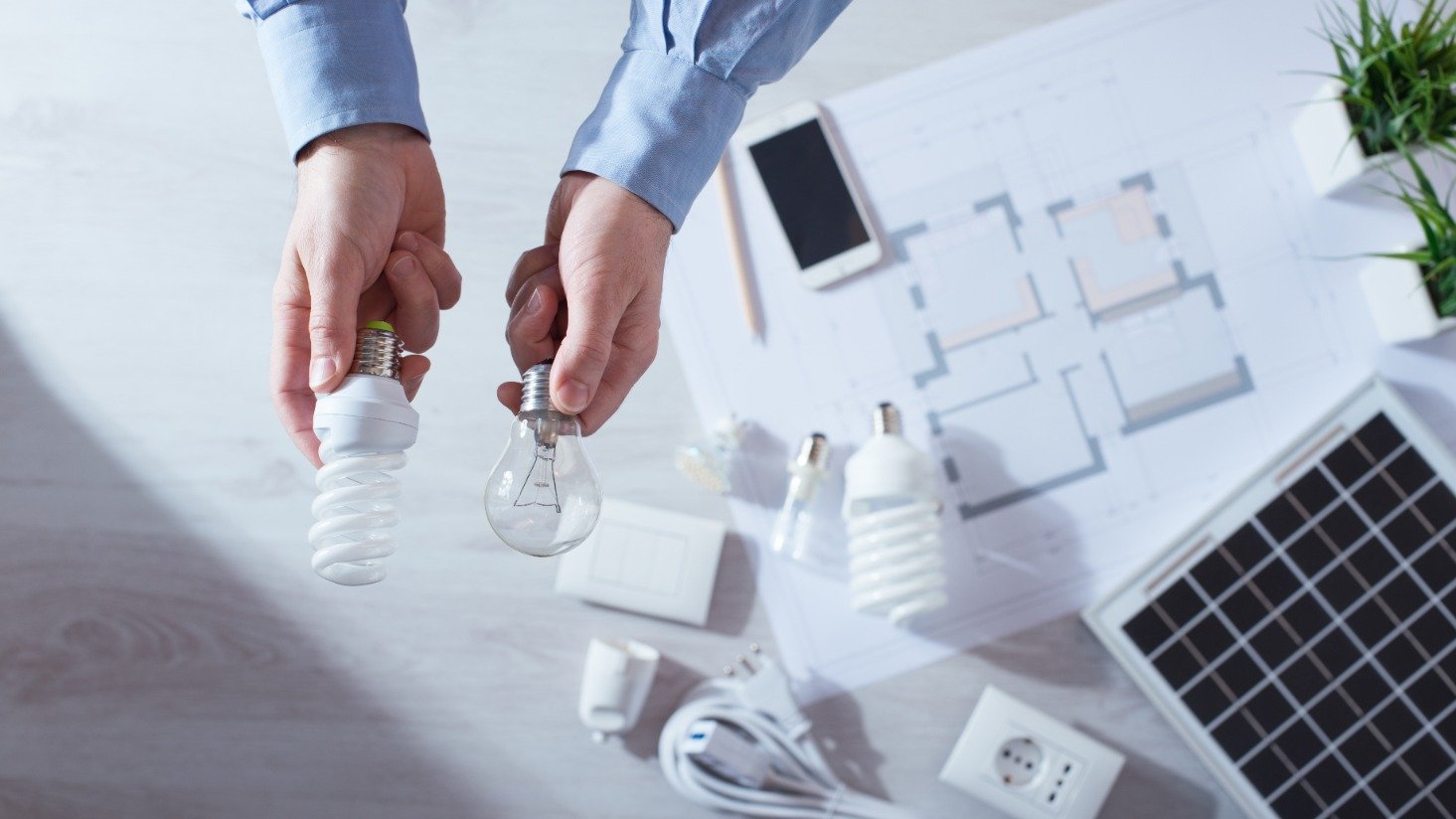 Are CFLs going away? 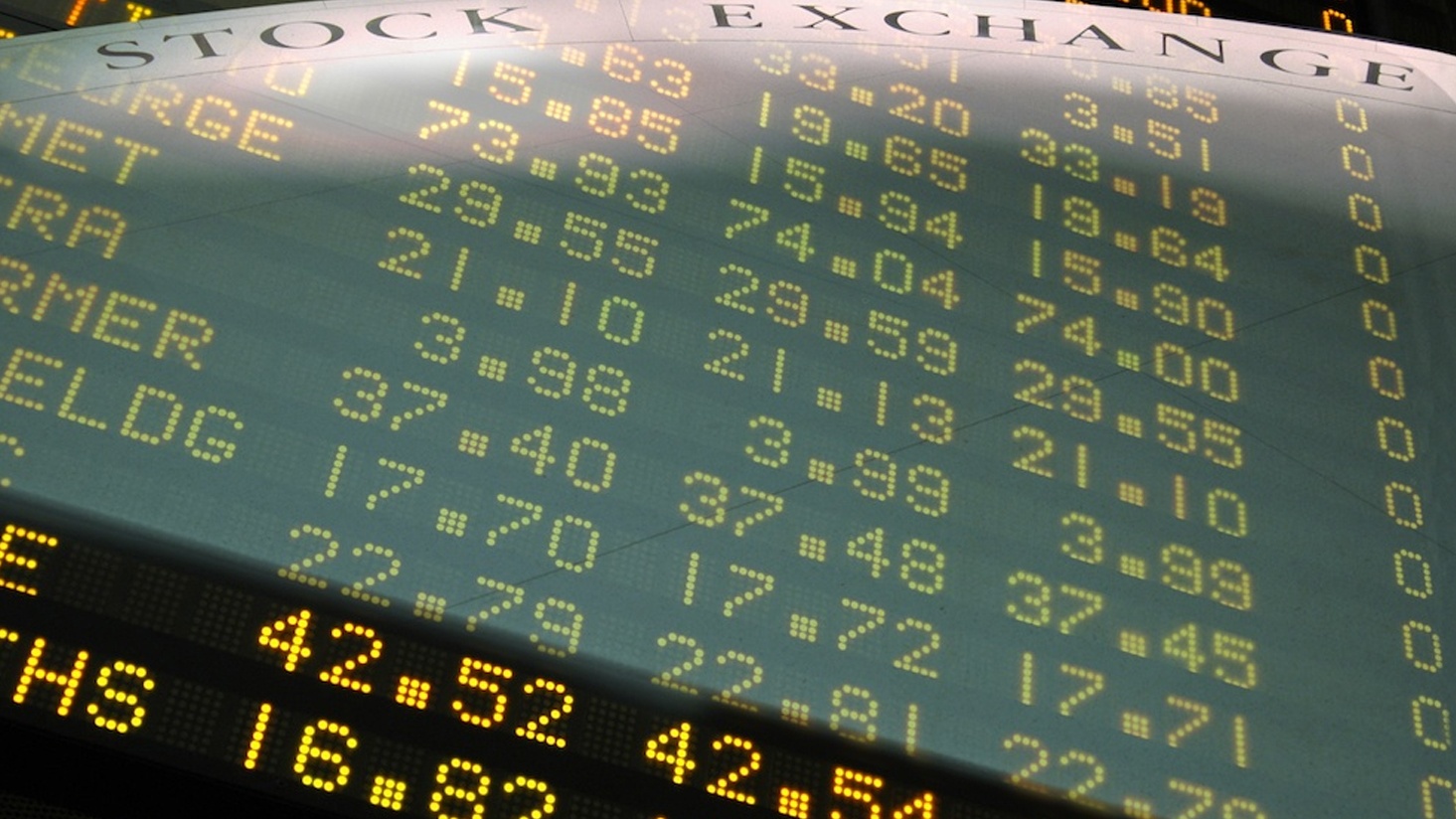 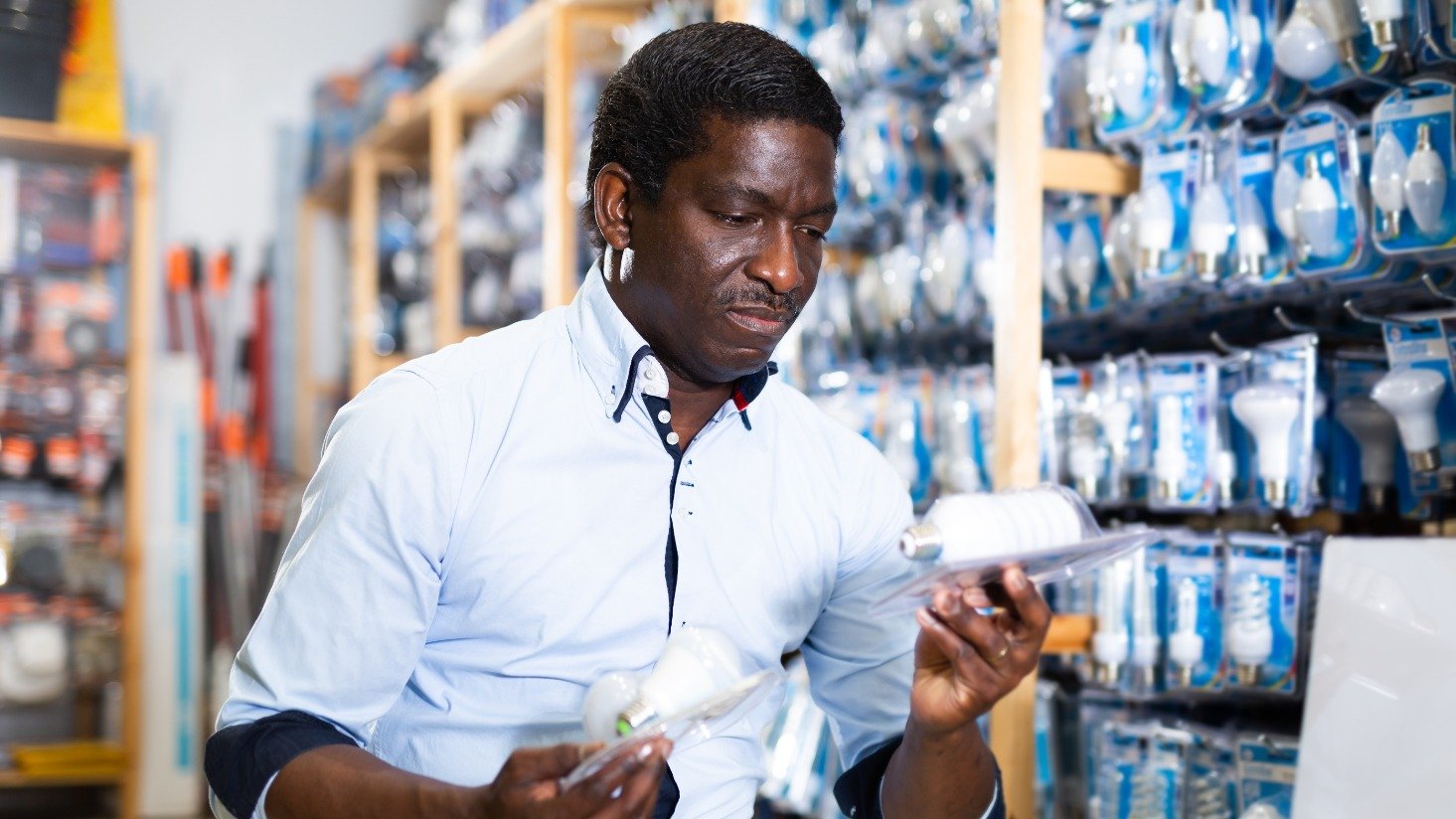