MIT’s ‘recycling light’ innovation may save the incandescent light bulb

Preliminary findings from researchers at MIT might signal a renaissance for incandescent light bulbs.

Just last week on this blog, in a post titled “Was there actually an incandescent light bulb ban?”, we wrote “it’s not too hysterical to prophesy of incandescent-less 2020s.” As we point out in that piece, the Energy Independence and Security Act will require incandescent lamps to be 60-70 percent more efficient in 2020 than they were in 2007, when EISA was signed into law. We suggested that those stringencies, along with recent price reductions in compact fluorescent bulbs (CFLs) and LEDs and the drastically longer lifetimes of those bulbs, might spell the eventual end for incandescents.

We published our post on the so-called incandescent bulb ban last Saturday, Jan. 9. On Monday, MIT released an article on its website with the headline,“A nanophotonic comeback for incandescent bulbs?”

Immediately, customers and employees were sending us news articles about the research, which speculates that a newly-tested innovation technique – dubbed “recycling light” by researchers – could make incandescents, as we know them, 80 percent more efficient.

"This experimental device is a proof-of-concept, at the low end of performance that could be ultimately achieved by this approach,” principal research scientist Ivan Celanovic told The Telegraph.

How does ‘recycling light’ work with incandescent technology?

Before we dive into how, exactly, ‘recycling light’ works, let’s quickly review the basics of incandescent technology.

Traditional incandescent bulbs heated a tungsten filament wire up to a temperature which causes it to radiate light. And that whole process occurs in a controlled environment – the bulb. That was Thomas Edison’s technology. Most of today’s incandescents are modified to use halogen gas to light the tungsten filament, resulting in up to 30-lumen-per-watt bulbs – a real flight from older incandescents, which averaged 12 or 13 lumens per watt.

The MIT research team looked at that technology and pondered how they could make use of the energy lost in the filament-heating process. One metric scientists like to use in measuring the efficiency of the light emission process is called luminous efficiency. Another metric, efficacy, is related, but expressed differently, not as a percentage, but as a per-rate. (We define efficacy in our downloadable Lighting Glossary.)

Efficacy: The rate at which a lamp is able to convert power (watts) into light (lumens), expressed in lumens per watt (LPW or lm/W).

As an example, conventional incandescent lamps had a luminous efficiency of 2-3 percent. CFLs, by comparison, had a rate of 7-15 percent, while LEDs are pegged at 5-20 percent.

In an effort to make use of all that wasted energy in incandescent bulbs – which was being lost to heat – MIT sought to add a second stage to the incandescent process, which they explained on their website:

. . . instead of allowing the waste heat to dissipate in the form of infrared radiation, secondary structures surrounding the filament capture this radiation and reflect it back to the filament to be re-absorbed and re-emitted as visible light. These structures, a form of photonic crystal, are made of Earth-abundant elements and can be made using conventional material-deposition technology.

That second step makes a dramatic difference in how efficiently the system converts electricity into light.

Said differently by one of the researchers, Ognjen Ilic: “It recycles the energy that would otherwise be wasted.”

Preliminary results of the innovation show a three-fold improvement over the efficiency of today’s incandescents, putting them in the same neighborhood as most lower-end CFLs and LEDs.

In terms of the cost of energy, the MIT prototype could cost just 10 percent of the current price of burning a conventional incandescent lamp over the course of a year.

The bottom line: The pros and cons of incandescent light bulbs

The incandescent conversation can’t solely be framed around energy efficiency, or lack thereof. There’s more to the story.

Here’s a closer look at the pros and cons of today’s incandescents:

Of course, if this MIT prototype of the two-stage incandescent ends up panning out, the list above would be on tilt, if not moot.

We’ll keep you posted on how this develops, but don’t expect these to hit the market anytime soon.

Topics: Inside the Industry, Incandescent Lighting

What is DLC v5.1 and how does it impact my lighting purchase? 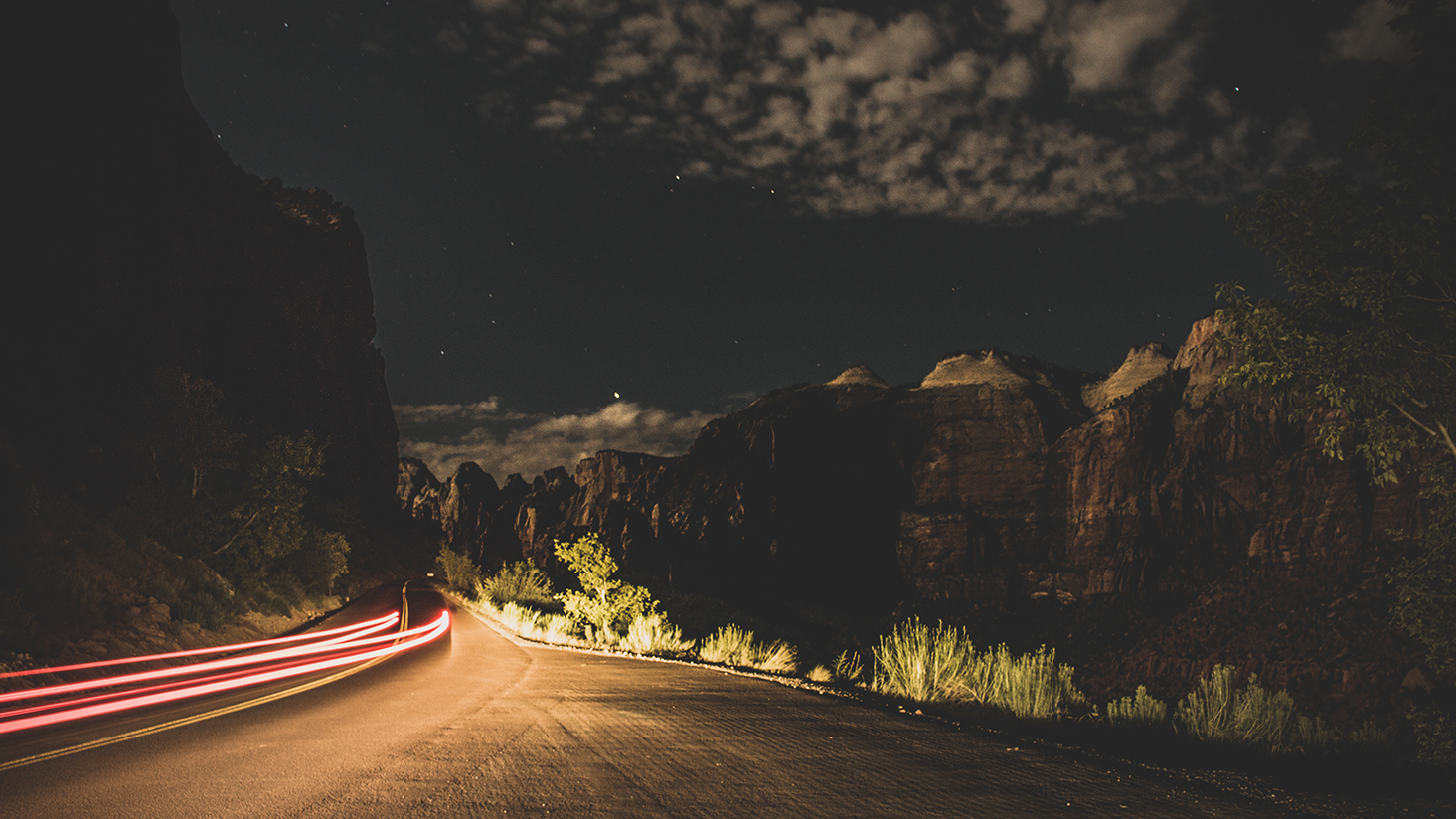 Trends in pricing and quality in LED lighting 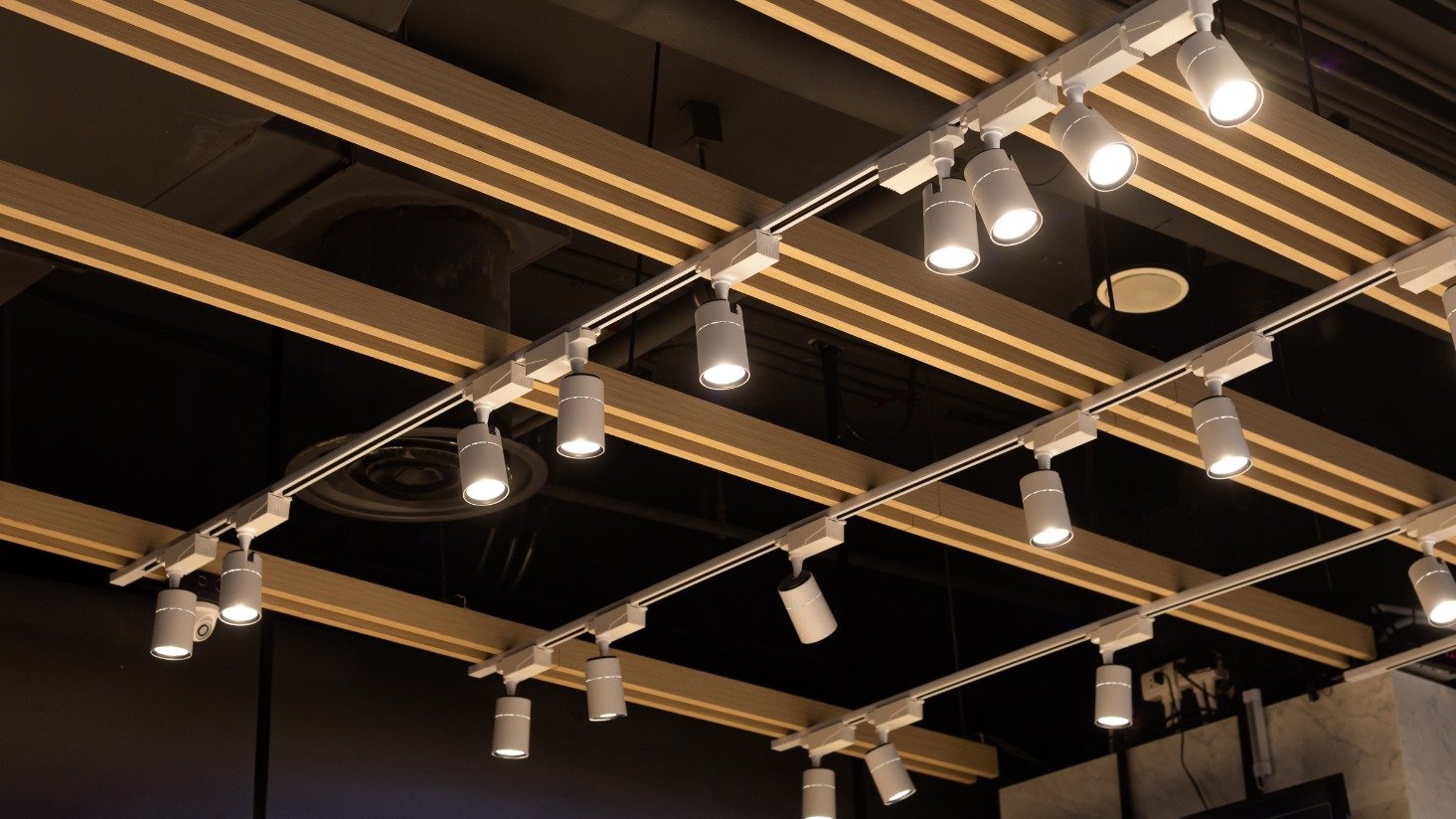