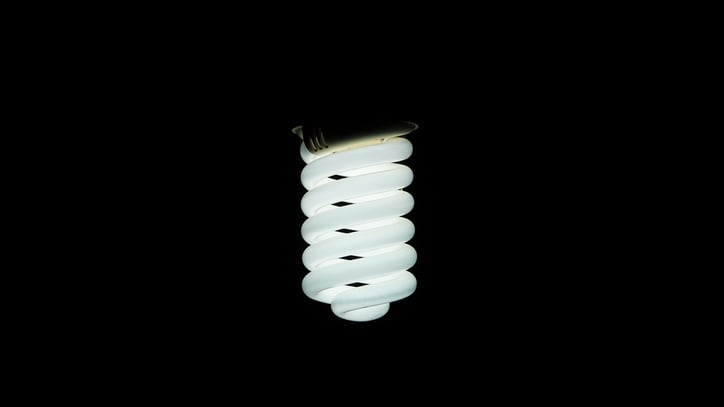 The headline of this article is not an error.

“Not using LEDs?!” you say to yourself, “Why, LED is the future of lighting!”

Let me tell you a sad story to help you understand where I’m coming from.

Growing up, I wasn’t allowed to have a video game system in the house. That likely stemmed from the fact that I was being raised in a military family. Plus, if I had video games, I would have ended up wasting my childhood playing games like Super Mario Bros. and Duck Hunt.

How do I know this? Because all my friends had a video game system of some kind, and when I went to their house, we would play video games for hours and hours. Unless I was there, the only time I could play video games was when I borrowed my friend’s Game Boy from time to time, but that was about it. Woe is me.

Here’s the thing about video game systems: they were great almost all the time, but on occasion, they were totally useless! There was no way to plug in a Nintendo on a flight or on a road trip unless you were rolling in one of those cool conversion vans.

Video games were awesome. Super Mario Bros. and Duck Hunt were a blast. But they weren’t always useful.

And so it is with LEDs.

LED lighting has completely revolutionized the way we look at energy projects and lighting upgrades. But before you throw all your cash at them, here are some very valid reasons to not choose LED lighting. You don’t want to be the kid who ended up with a Sega Dreamcast because he just had to have the latest video game system. Choosing LED should never simply be a decision made in the spirit of “keeping up with the Joneses.”

Three situations when LED lighting advantages may not matter

1. When aesthetics are the main priority

If your priority is the look of light bulbs for the improvement of an outdoor restaurant patio or, say, a hotel lobby, then LED may not be the way to go. True, there have been some great improvements to LED style, from the replacement of “fins” and seemingly extraterrestrial-inspired designs to today’s selection of more modern and vintage-inspired forms. Yet if you are going for a certain mood in a space or you want to invoke a certain feeling when you dim down an area, LEDs are best considered as a secondary or tertiary option.

2. When the product application is meant for incandescent or something else

I too often see LEDs in space where there really should be no LEDs at all.

I was recently on a mall tour with some members of our customer service team, for example, and walked past a small restaurant in the food court that had pendant lights hanging from the ceiling just above the cash register. The pendants were meant to be completely filled with light, meaning the light bulb inside needed to have almost 360-degree light output. But the restaurant had LED A-lamps in them, filling only about 30 percent of the pendant, with light shining straight downward.

Even my rookie customer service representatives noticed right away that something was way off. In that application, the restaurant was better off either sticking with incandescent A or buying a complete LED pendant fixture. Instead, they essentially tried to bring their shiny new video game console on a camping trip.

Everyone knows LEDs save a lot of energy and have long lifespans, but they’re also much more expensive than your typical Thomas Edison light bulb.

Read more: 'What is an incandescent light bulb and how does it work?'

That being said, if you are changing out a fixture or lamp to LED, you’ll want to evaluate how long the bulb in that fixture is currently on every day, or how long it’s burning. If it’s only one or two hours a day, you are probably not going to see a return on investment until five to eight years down the road.

That may not matter to you so much if you are only purchasing a couple of LED lamps. But if you are doing a property retrofit on hallway ceiling lights, you will want to make sure you are dropping the wattage enough to see a return on investment in three years or less – a common retrofit ROI target.

Always consider the current burn hours of the lighting application when it comes to investing in retrofit.

For more on this, check out our post "How to calculate material savings from long-life lighting: A step-by-step guide."

Why LED is almost always great

I’m not trying to be killjoy” here. But as you can see, it is always important to look at the big picture when it comes to upgrading to LED. Just because video game systems don’t belong on certain trips, in certain scenarios, doesn’t mean I don’t love them.

OK, now, I’ve got to get back to Super Mario Bros. at Jimmy’s house. These Hammer Bros. on World 8-3 are killing us.

Sold on LED? Check out our post "How do I choose between LED products?" for help navigating the market. 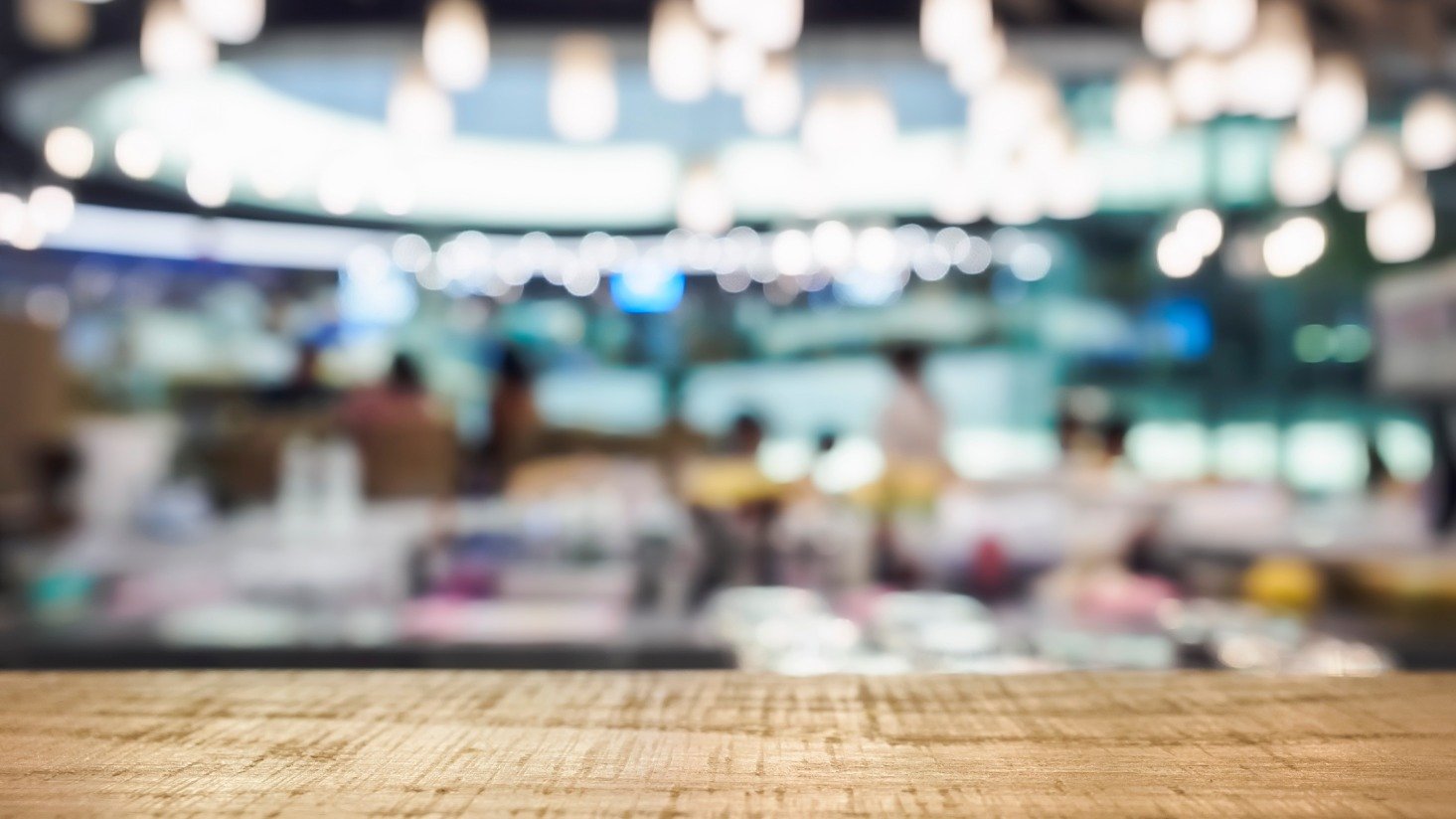 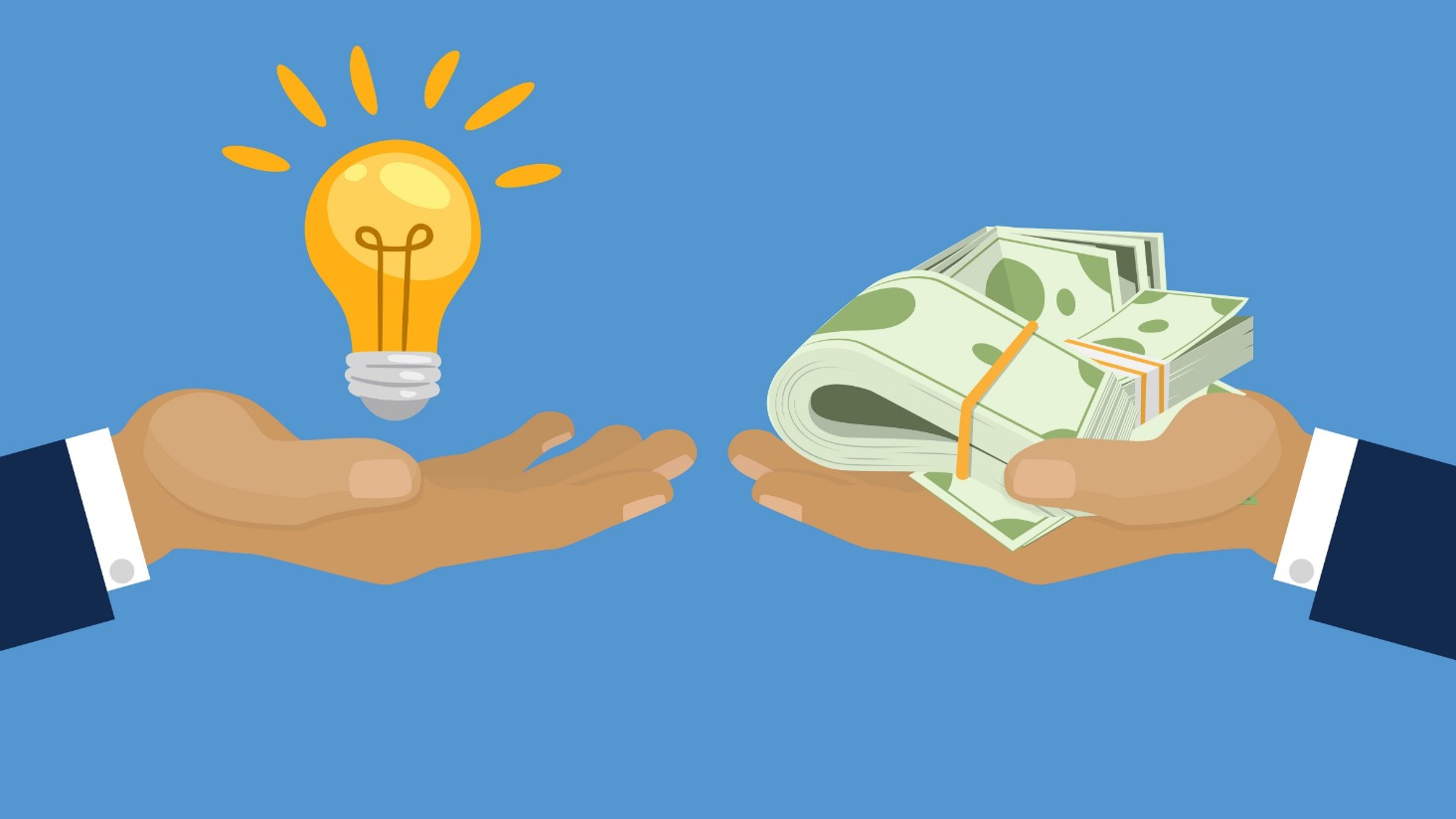