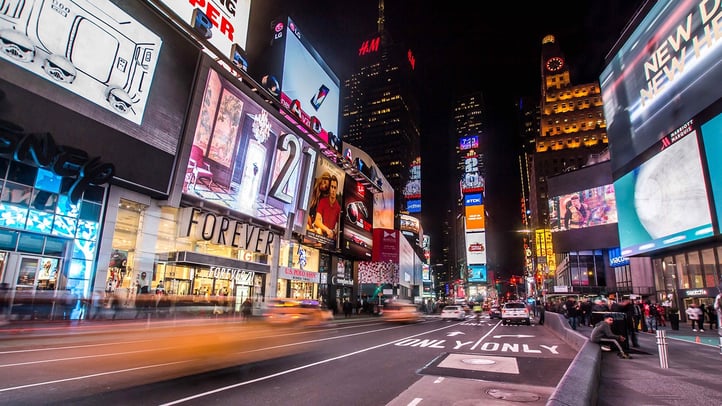 Earlier this year, the Department of Energy published a report on LED failure that, among other things, found the lifetime claims for more than half of LED products to be inaccurate, or miscalculated.

Why is there so much bad information out there? Are manufacturers just fudging their claims, or are there other pieces to the puzzle?

Well, though we frequently stress the importance of vetting manufacturers, and manufacturer reps, a lot of this bad information just comes down to the industry adjusting to a new, still emerging and evolving lighting technology. That said, we're not here to make excuses for misleading or inaccurate lifetime claims. We're here to make the technicalities behind these inaccuracies understandable, so that you can effectively avoid the risk of getting left high-and-dry with early failures or poor light quality from LEDs.

What's the difference between LED life ratings and those of traditional light sources?

LED life ratings have to be measured differently than legacy lighting because the technology is just so much different than anything we've ever seen.

A big takeaway from the DOE's LED report is this: look at lumen maintenance and L70, not just average rated when purchasing LEDs.

We're here to make lighting easier, as we like to say. Not to beat you over the head with lighting terminology. But these distinctions are important, so let's take a second to define what, exactly, all of this means.

What is average rated life?

As defined in our downloadable lighting glossary, average rated life is:

"An average rating, in hours, indicating when 50 percent of a large group of lamps has failed (operated at nominal lamp voltage and current). Manufacturers use three hours per start for fluorescent lamps and 10 hours per start for HID lamps when performing lamp life testing procedures. Every lamp type has a unique mortality curve that depicts its average rated life."

What is lumen maintenance?

In 2011, LEDs Magazine published a thorough article on L70 and lumen maintenance. In it, they explain:

We've written about a lot of this stuff before, specifically in this article about LED warranties. What makes the recent DOE report interesting, and worth writing about and some of this, is the pointedness of its determination that the way we think about LED lifespan ought to be totally different than the way we've traditionally thought about the lifespans (read: life ratings) of conventional lighting products.

For decades, we've been replacing light bulbs after they burn out. One day, we walk in a room and flick a switch, and there's either a flash, or the light simply won't turn on. But LEDs can exist on a kind of life support for quite some time after their point of optimal usefulness, so we have to look for a different sign to know when to replace them.

There's extreme difference between the light output of a brand new LED lamp and that of a 40,000-hour-old one. Additionally, LEDs still run the risk of failing completely – known as catastrophic failure – because of their complex anatomy and dependency on a variety of electronic components. This makes buying lighting more complex than it used to be. (But don't worry – we're here to simplify it.)

Here's how an excerpt from the DOE's report explains the conundrum of dealing with LEDs that gradually lose light output:

"The end of life for all lighting technologies is signaled by the loss of light, but this may be less evident for LED luminaires, where the light output may continuously fade or the color may slowly shift to the point where low light output or an unacceptably large color change constitutes practical failure."

Are you also concerned about your LEDs failing spontaneously, prematurely, or catastrophically? There are options for extending the warranty on your lighting. Read more here.

Buying LEDs? How long can you expect them to last?

Let's rephrase that question. How long can you expect LEDs to last, and effectively function? That's a better way to be looking at this, and the way the DOE is steering people to look at it.

We used this example in another article to best explain the difference between looking at average rated life, and looking at L70:

If you purchase PAR lamp that carries a three-year warranty and an L70 rating of 25,000 hours and you operate the lighting 18 hours per day, 365 days per year, just how long should you expect it to last?

Running your lighting on that kind of schedule gives you an annual burn time of 6,570 hours, so you should reach the L70 threshold about three-quarters of the way through your fourth year of operating the lighting, or about 45 months after installing those PAR lamps. This means that the three-year warranty would expire just a few months before the L70 mark is reached.

After you've hit the product's L70 mark, application comes into play. It's probably not a big deal for your lighting to be slightly dimmer, or slightly shift in if it's in a warehouse. But if you run an art museum or chain of retail stores, a noticeable loss in light output or the slightest shift in color is more than a little problematic.

In the latter scenario, be sure to budget for new lighting around the time your existing product is scheduled to hit its L70 mark.

We have a whole collection of articles that are relevant to the broader topic of LED reliability. Here's a list to check out: 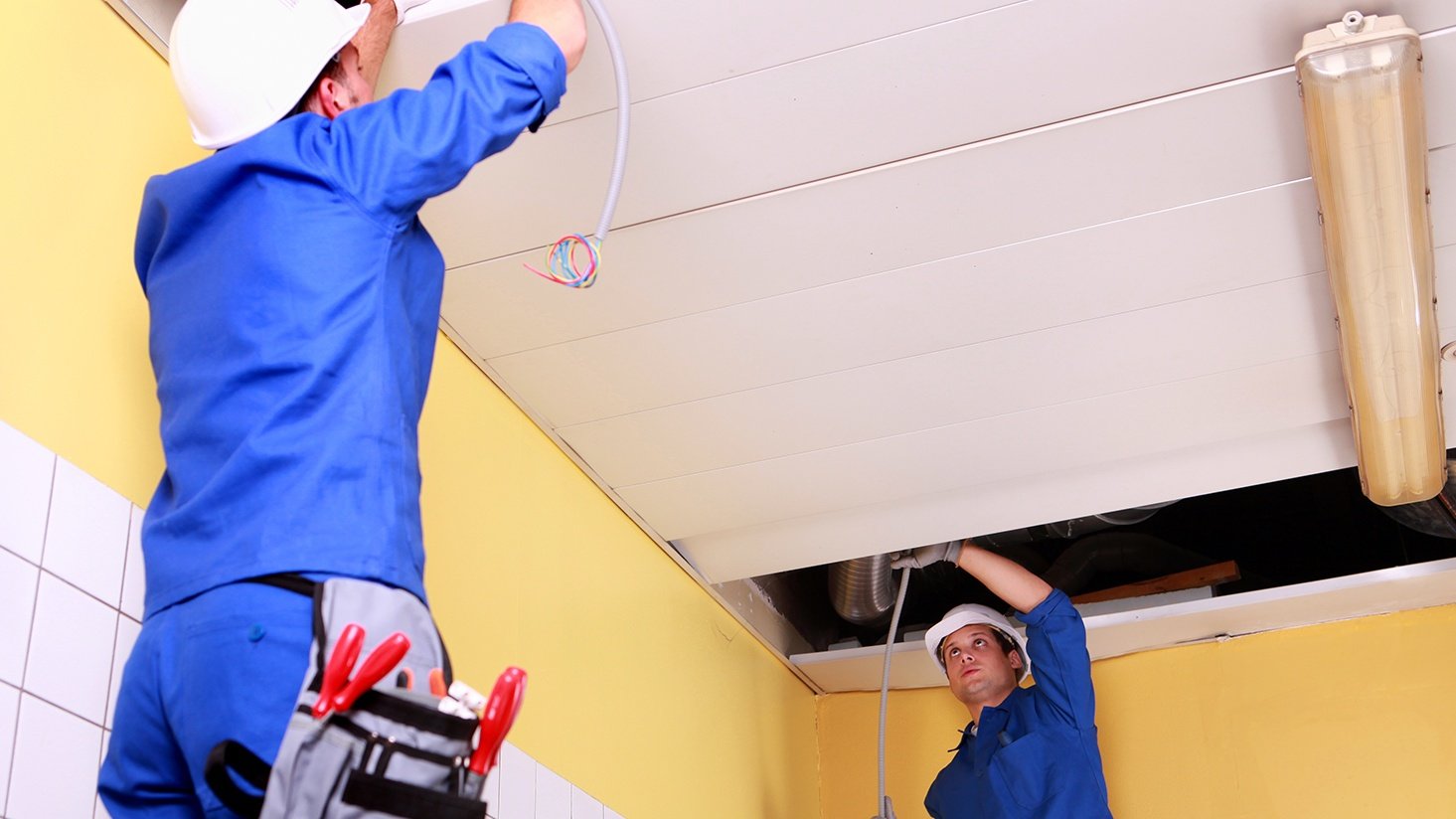 How long does LED lighting really last and what is actually covered by your warranty? 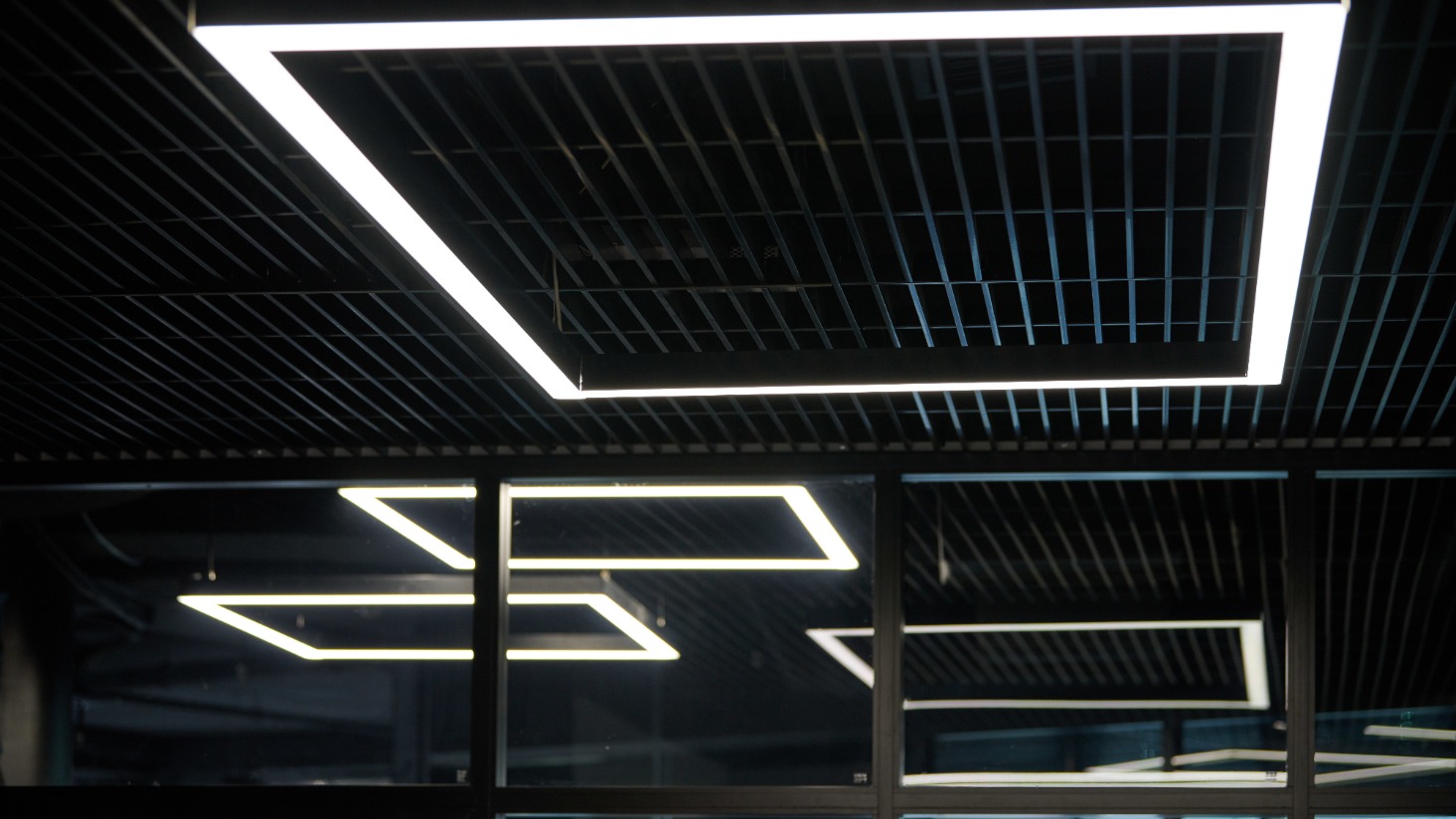 Can I use fewer lighting fixtures when upgrading to LED? 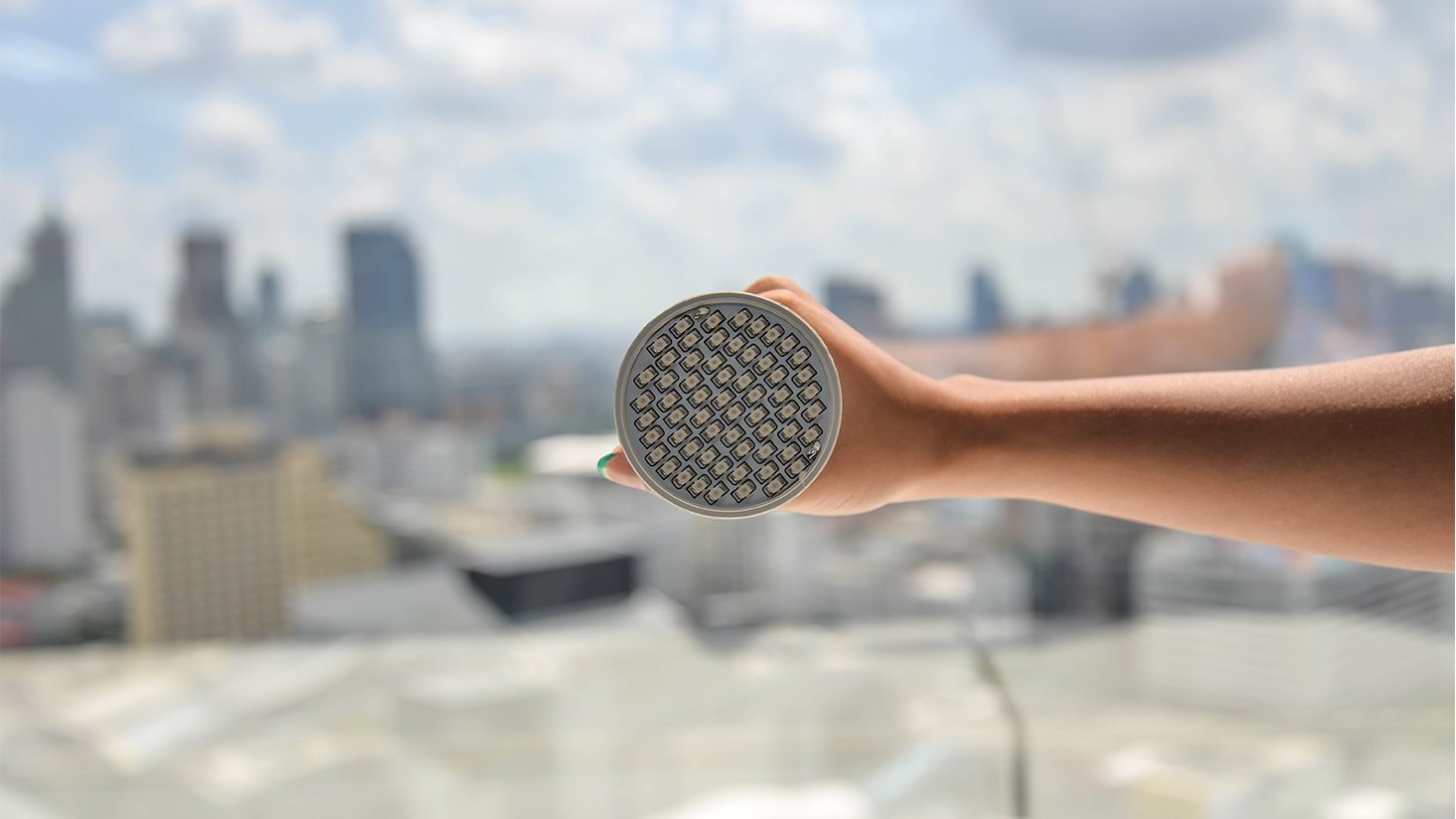 How do I choose between LED products? 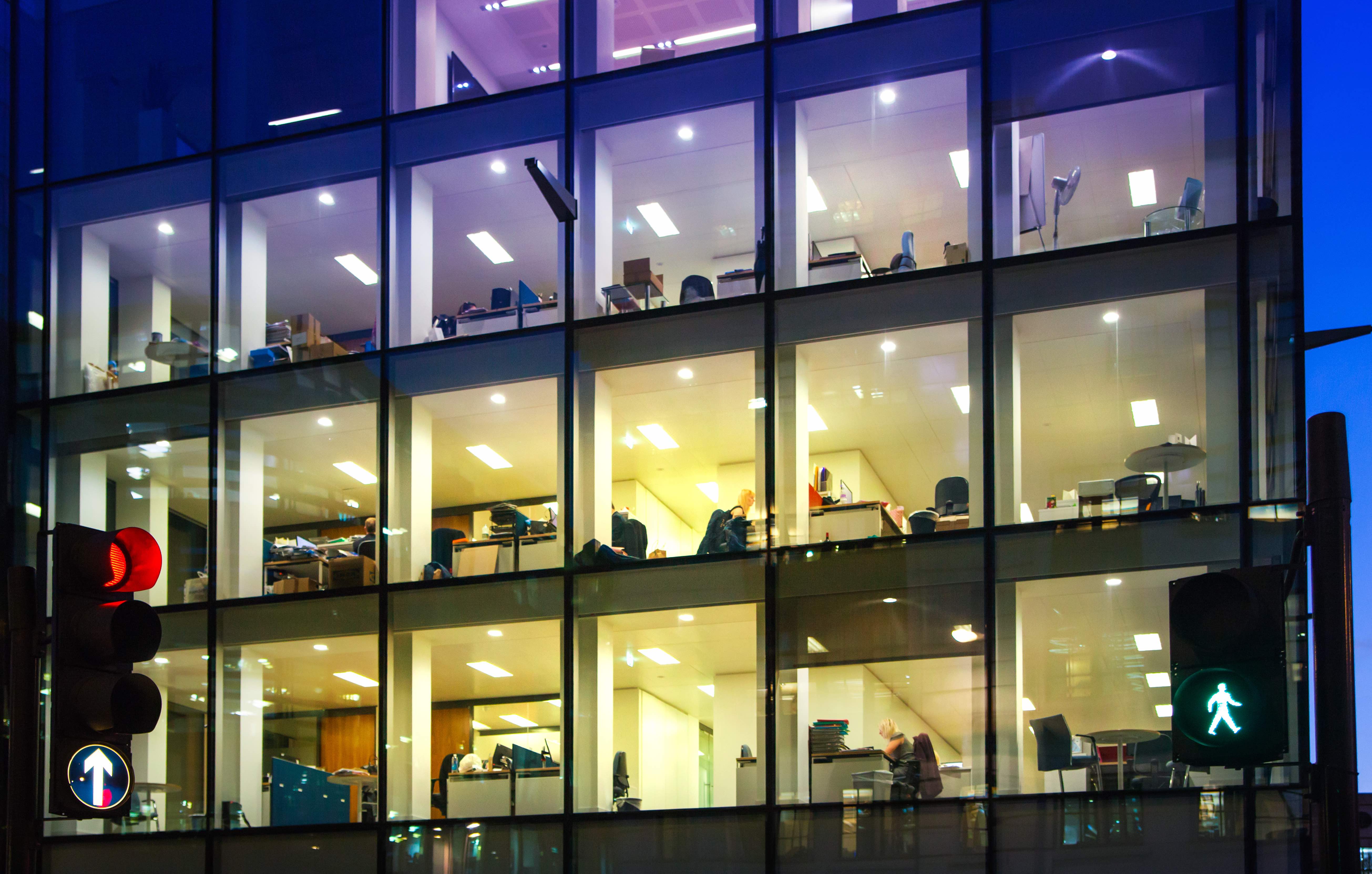 These linear fluorescents last twice as long as linear LEDs