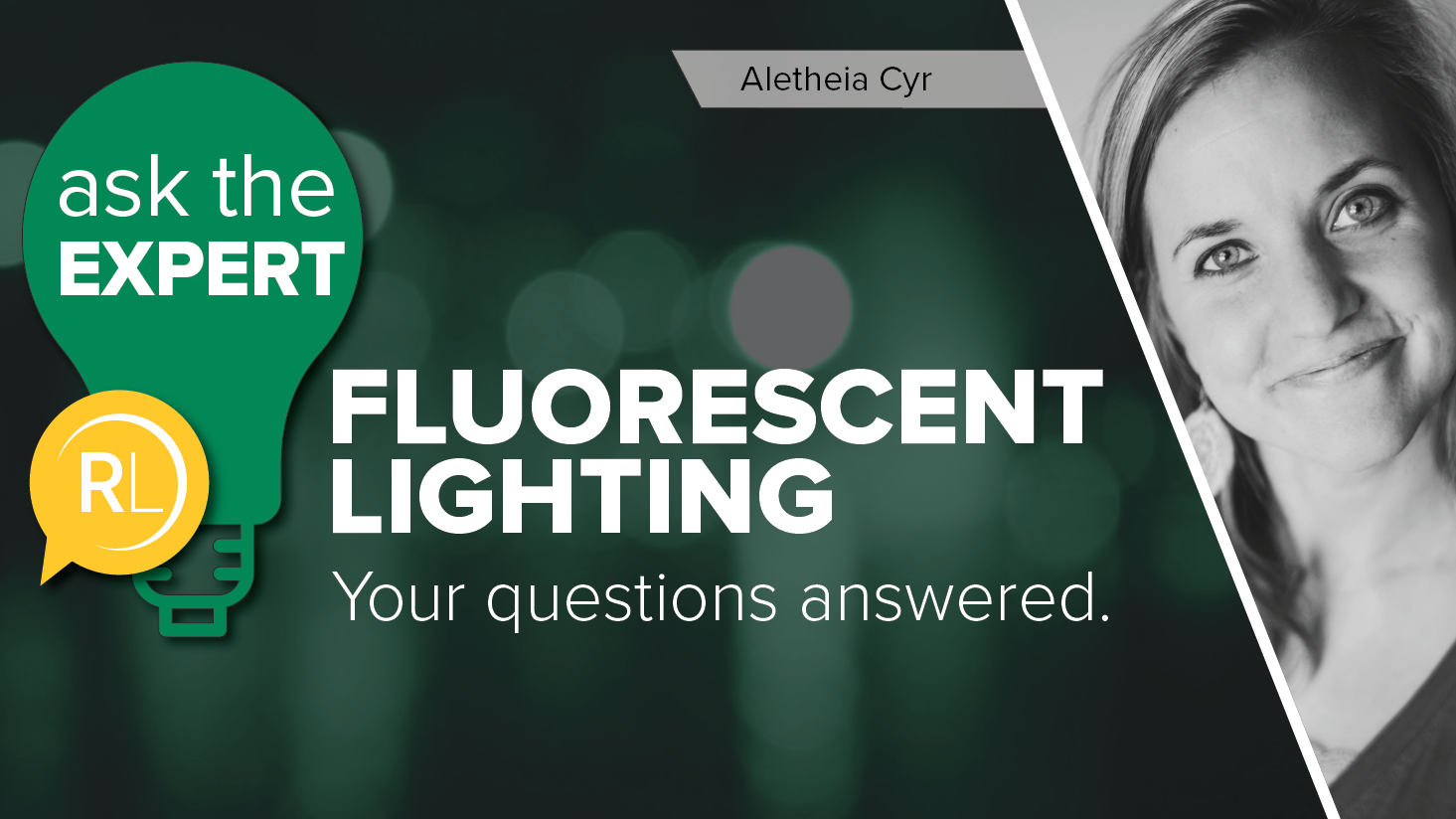 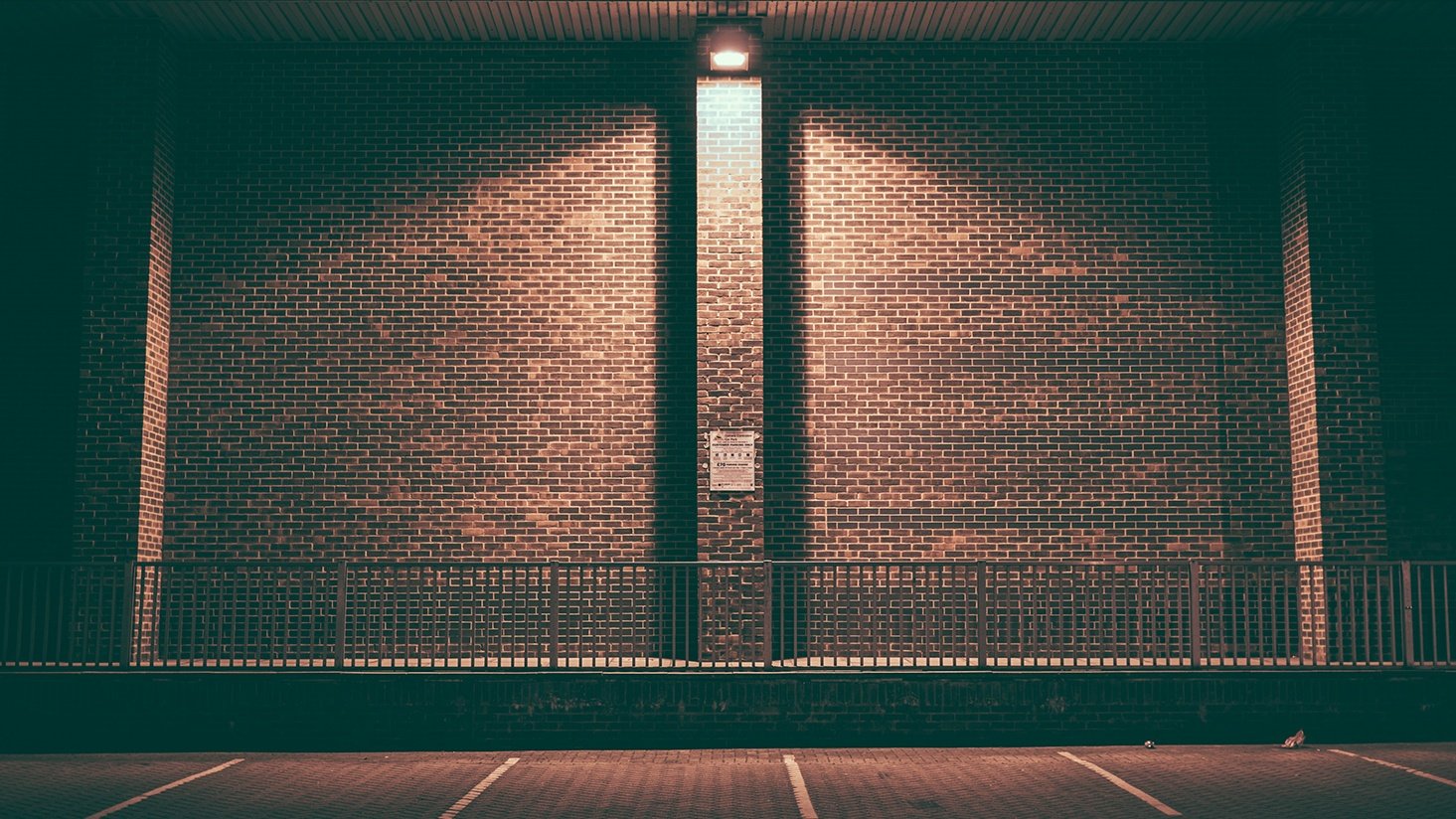 What is an ANSI code and how can you use it to select the right HID ballast? (Plus other HID ballast pairing tips)

We've used our Lighting Insights blog to help readers understand light bulb part numbers so they can more accurately replace or retrofit their lighting. Another piece of the part number puzzle is ANSI code, which can help to pair ballasts with lamps.

What are ANSI codes?

ANSI stands for "American National Standards Institute," which is an organization that develops standards for a wide range of commercial products. In lighting, ANSI codes have particular relevance to common types of light bulbs, but they are less and less common in the modern lighting world. That said, they remain a useful piece of information for finding the right ballast for your lighting. 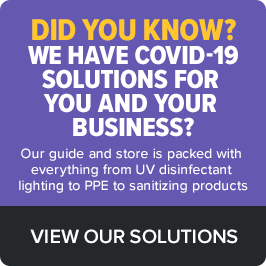