In the midst of the all of the light bulbs, projects, and phone calls, Regency has continued its humanitarian efforts in Haiti. Here's an update on the progress at the Regency Home.

Regency’s value of service not only influences our behavior toward customers and staff, but also extends to our local communities, the country, and the world. Haiti is one corner of the world we have focused efforts in our commitment to go beyond the marketplace.

Regency Lighting, in partnership with a registered 501(c)(3), welcomed the first six restavek children to the Regency Home in February 2017. 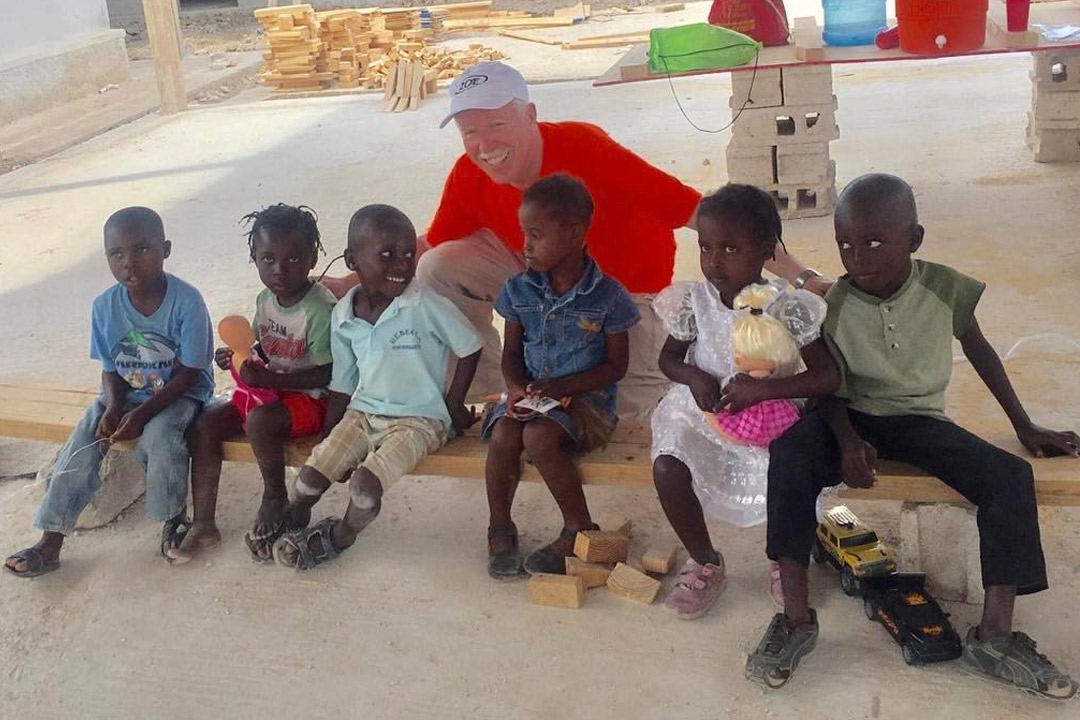 In the native language of Creole, restavek means “to live with” and refers to situations where families give their children away because they cannot afford to care for them. Tragically, this practice often leads to servitude, deprivation, and sexual abuse. These children have been rescued and brought to the Regency Home. 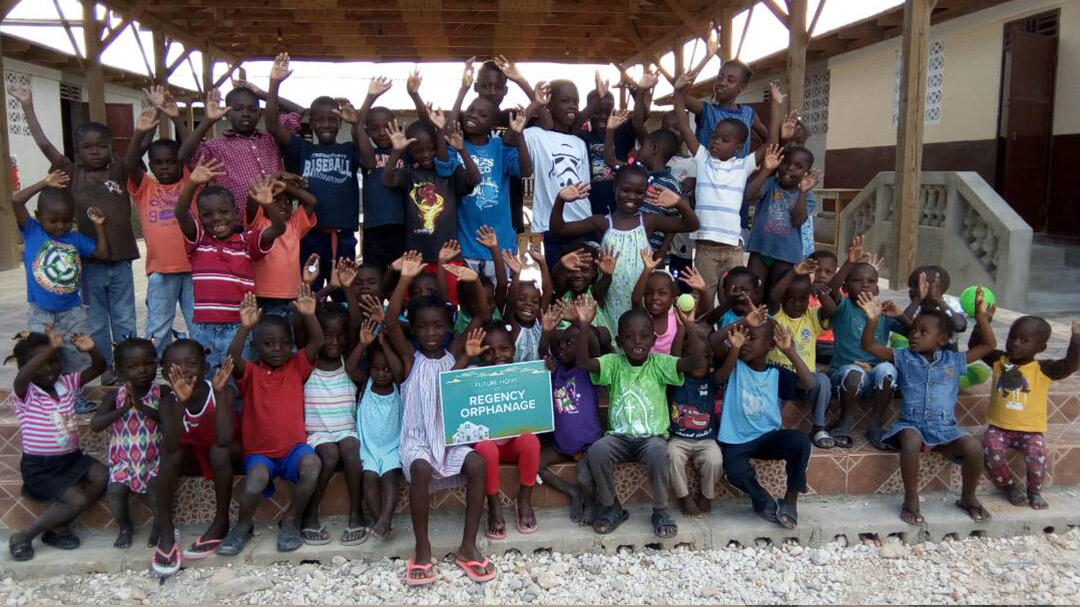 2017: The Regency Home welcomed its first six children in February. By the end of the year, the home became a refuge to 83 children.

These children were still in the early stages of their transition from abuse to one of love, care, and acceptance by the committed staff. Many of them had signs of protein deficiency. Doctors treated some for various skin and viral ailments.

Throughout the year, Regency teams built desks, benches, and bookcases. The children began to thrive and started school. Co-founders Ron Regenstreif and Mike Goldstone made their first humanitarian trip together.

Regency purchased land just across the street from the existing home for a second dormitory. The team’s assignment was to build and erect the trusses for the roof of the pavilion.

Two more teams traveled in 2018 to help with construction of the second dormitory. 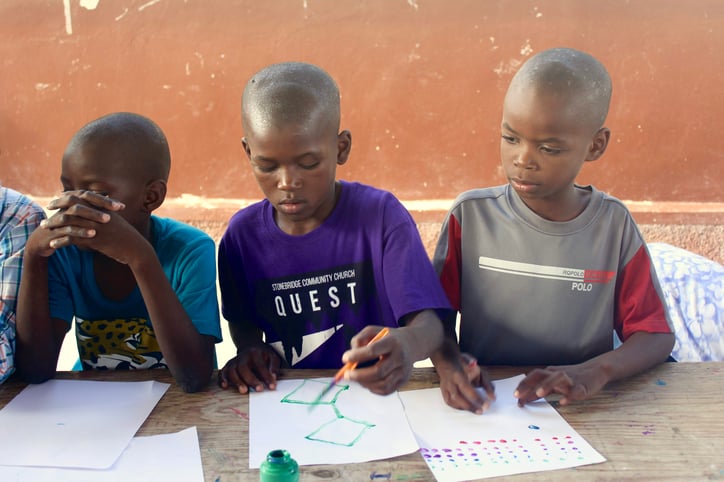 2019: We currently house, educate, feed, and have vocational training programs in place for the 85 children at the Home. The second building is set to be completed in the next 1-2 months. Once finished, it will provide the opportunity for more children to build a hopeful future and escape from their situations of abuse, trafficking, and homelessness.

We have now taken more than 75 individuals including employees, vendors, clients, and friends of Regency to Haiti to assist with projects and see first-hand the impact this home has made in the hearts and lives of the children.

Building the next chapter

Another team of 12 traveled to Haiti in September 2019.

Highlights from the trip include painting bunkbeds for the completion of the second home (pictured below). The building is almost complete and the first round of children are expected to come in January 2020. There will be room to accept around 80 more children. 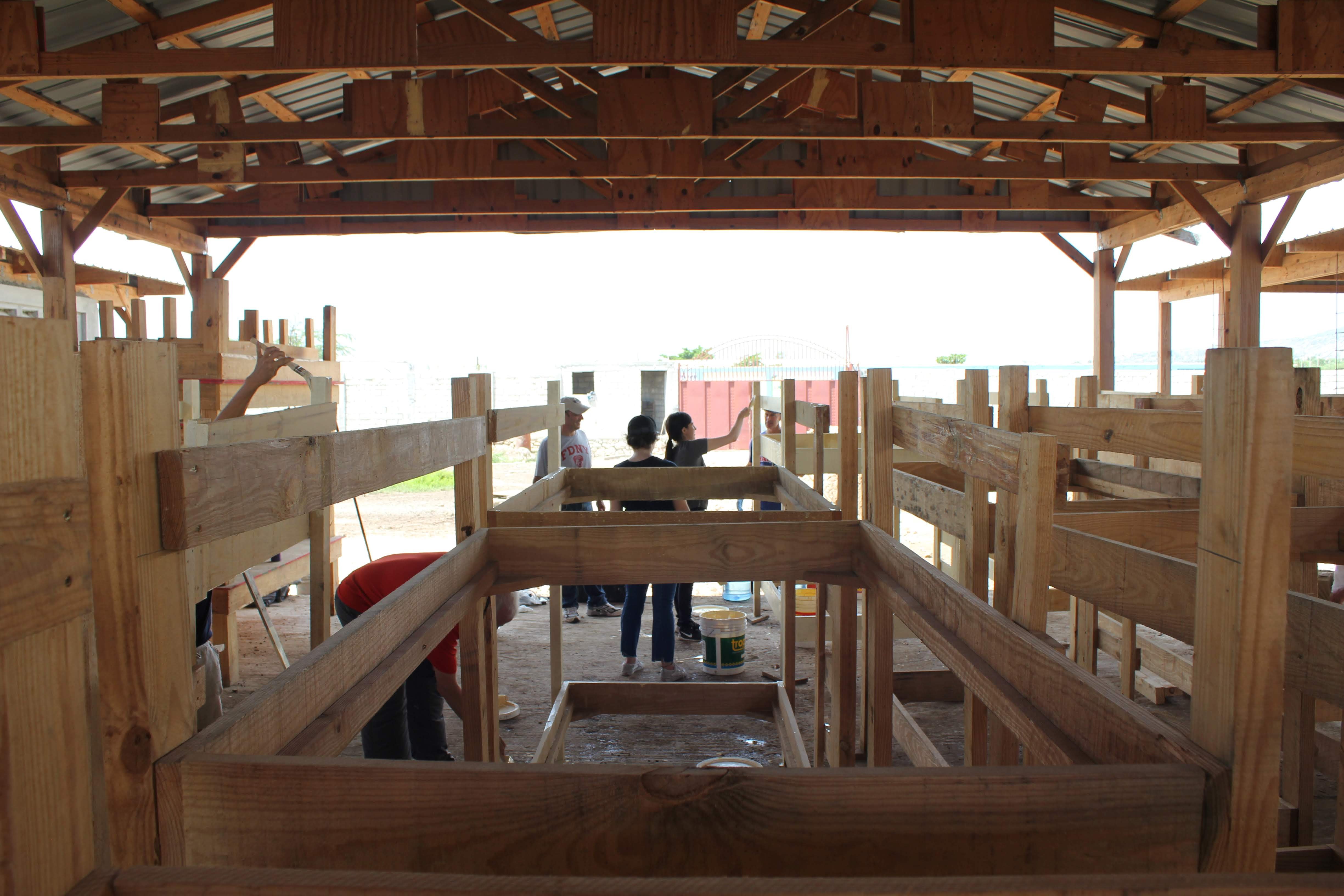 The team also played a soccer game versus the kids (pictured below). Everyone came to watch and cheer their teammates on. We lost a valiant 6-0. Some of the team members shared their takeaways from the trip:

"It’s amazing how much love I felt being around those kids considering what they’ve been through and that just shows the impact that Regency and Connect 2 Ministries have made in so many precious lives."

"It is one thing to know our company has donated funds and sent teams for the construction of the Regency Home. To see 81 faces of kids who spend their childhood within those concrete walls is an entirely different thing."

"It was so special to pray over the beds as I painted and think how this will be the first bed many of these kids will get to call 'theirs'."

We are also planning three to four trips for 2020.

Future project plans include education improvements as well as expanding the vocational training programs. These are foundational in equipping the children for life after the home. Regency is committed to growing awareness and acting as advocates for the country and people of Haiti. Currently about 40% of the Regency children are sponsored. Our goal is to raise this number to 100%.

The lighting industry community continues to partner and support Regency in our continued efforts and initiatives, now and into the future.

A beaming Ron Regenstreif once shared this with our employees: “One of the highlights of these trips is when our employees, vendors, customers, and friends join our teams. To co-labor in business and in Haiti is a dream. It just doesn’t get better than this!”

We invite you to join us today!