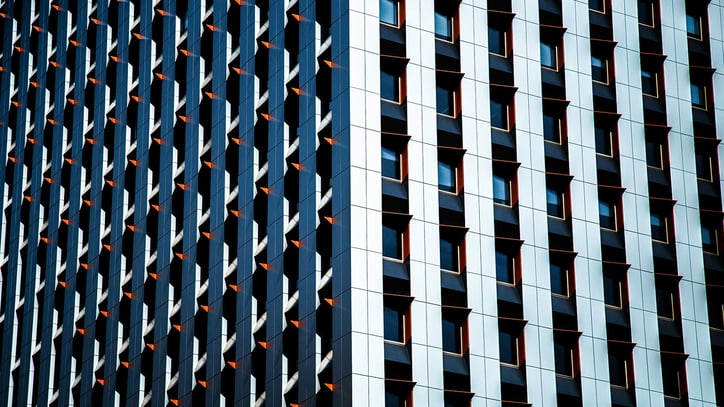 There are numerous LED lighting advantages for businesses, even though it may seem that we’re bringing to light a lot of instances when LED lighting may not be the best choice lately. We talk with many clients who question if switching to LED lighting is the right investment for their company and, truthfully, more often than not, it is.

LED prices continue to decrease while technology continues to improve, making 2016 a prime year for you to take part in the advantages that LED lighting provides.

Perhaps the most attractive trait of LED lighting is the energy savings it provides for businesses. At a minimum, today’s ENERGY STAR-qualified LED bulbs use 75 percent less energy than conventional incandescent lamps.

LEDs also emit a much smaller amount of heat than incandescent lamps or CFLs, which release 80 or 90 percent of their energy as heat, respectively. Less heat produced by your lighting system means that your HVAC system won’t need to work as hard during the summer months. While this is a fraction of the energy savings from the dramatically lower wattage, it still adds up, especially if your business operates multiple locations.

In the end, less energy consumed equals dollars spent. According to the U.S. Department of Energy, if the U.S. switches entirely to LED lights over the next two decades it could save the country $250 billion in energy costs.

If your business switched entirely to LEDs, think of the cost savings you would incur. Use our Energy Savings Calculator to determine your rate of return on a new lighting upgrade or download our Ultimate Guide to Energy Savings for our best answers and calculations to energy savings.

In addition to reduced energy consumption, LED bulbs also last about 35-50 times longer than traditional incandescent bulbs. Today’s LEDs start at a life rating of about three years, running 24 hours a day, seven days a week. Imagine what that long life could mean for those hard-to-reach places in your building or the places where you need lifts or other expensive, special equipment to change bulbs.

We often recommend the places that are the hardest to maintain as one of the first places to consider trying LED because you’ll appreciate the benefits right away.

If you’re motivated by social responsibility, the dramatic energy savings the LED lighting provides is significant. More and more, utilities are adopting aggressive energy efficiency goals. In fact, the American Council for an Energy-Efficient Economy (ACEEE) states that if the current long-term efficiency goals are met, our country could save 6.5 percent of our annual energy consumption by 2020. For context, the ACEEE explains that this achievement would be the equivalent of removing Maryland, Washington, and Minnesota’s 2010 energy consumption from the grid each year. There’s no doubt that LED lighting could play a big role in helping to meet these goals.

In addition to the energy efficiency of LEDs, they also contain no mercury — yet another benefit that translates to having a much smaller and healthier impact on the environment than other lighting technologies, like CFLs.

Color rendering and other visual advantages of LED

As the technology of LEDs continues to improve, the color rendering abilities are drastically improving as well. In fact, it’s not uncommon for LED lighting to be a go-to tool for today’s lighting designers. Color pumping is another incredible advance in LED color rendering technology that boosts the output of a certain spectrum of light. With color pumping, whites are  and clean with other colors appearing bright and vibrant.

On top of color quality advantages, the focused, directional light produced by LEDs also make them great for businesses wishing to showcase product, such as retail environments. For example, LEDs give you complete control over where to direct light in your retail store. LED lighting really shines in accent lighting, textural highlights, and shelf or display lighting.

What benefit from the advantages of LED lighting?

Although producing more light with less energy may not be an advantage for restaurants, it certainly is for most other businesses. It can be a daunting and overwhelming task to retrofit every location in a business to LED lighting and, if you're feeling that, start with these eight areas in your building first.

They say first impressions make all the difference, so begin with your main lobby, then move to hard-to-maintain areas or places that require 24/7 lighting and work from there.

If your business is looking to move forward with these advantages in 2016, please feel free to contact us for more information.

How to find commercial lighting rebates by state 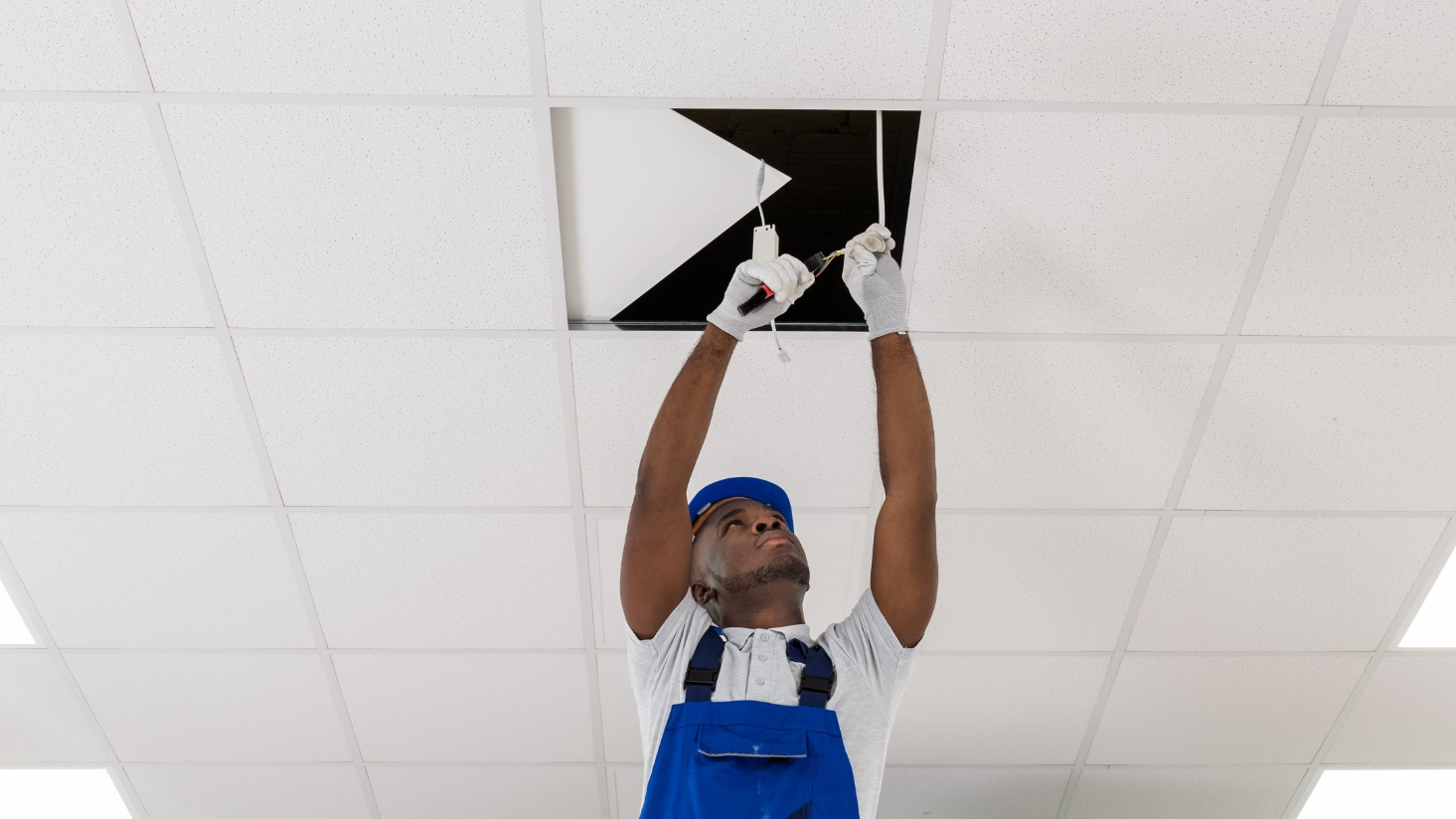