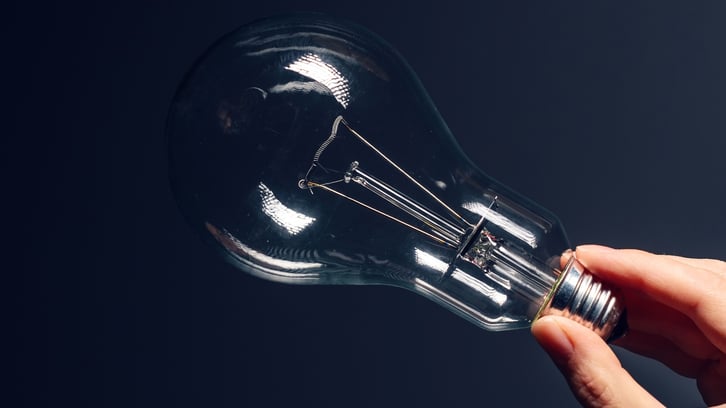 Lighting distributors are similar to translators, as we're responsible for interpreting the manufacturer's language to everyday buyers. And that language is the language of part numbers, which most people neither read nor speak.

What does it mean to 'make lighting easier'? 10 ways Regency simplifies lighting for customers

In this article, we'll be focusing on incandescent part numbers, but we'll cover part numbers for other lamp technologies in the coming weeks.

Let's start with the part number of a common lamp.

In incandescent part numbers, the wattage always comes at the beginning of the part number.

What is wattage? It’s the amount of electrical current used to power that lamp. You’ll notice on your utility bill you’re charged by kWh, or per kilowatt hour.

To keep it simple, the main thing you need to know is: the higher the wattage, the more money you’ll be forking over for electricity each month.

The lamp shape is comprised of two parts: the actual shape and the diameter of that shape. The diameter is a number that directly follows that shape abbreviation and is represented in 1/8-inch increments.

And here’s a list of common incandescent shape abbreviations:

Here is a helpful webpage that includes worksheets and diagrams for common incandescent shapes. We use this page for our School of Lighting training program.

The description in the part number is very fluid and there really aren’t many hard and fast rules. The way I think about it is that the description will fall after the lamp shape and before voltage. There can be as many as five additional descriptions, or there may not be one at all.

The description lets us know all the special features about the lamp.

Here are a few common ones:

Here are some energy-related descriptions:

These three abbreviations mean that the lamp is designed to consume less wattage. For example, when Sylvania's 40 watt A lamp came out replacing the 60 watt version, it was considered an SS lamp. The reason we list the manufacturers is because all three manufacturers use different abbreviations meaning the same thing. So, if we are going to adequately price check and check stock we have to look at all three versions of this part number.

These two abbreviations also mean the same thing but are not manufacturer specific. It is a rubber coating that surrounds the glass. This is mandated by the government over any food preparation. This way, if the lamp is shattered, the glass shards will stay put instead of scattering all over your food. Who wants salad with a side of glass?

There are many more descriptions. Typically, you can find out what the descriptions mean by looking up the extended description on the retail package or e-commerce site.

Typically, the voltage of your lamp should match the voltage in your electrical lines. You wouldn’t want to plug your 120V LED into a 270V socket.

Incandescents are a bit different, though. Because they are essentially a burning fire inside a contained environment, you can mix and match your voltage to manipulate the life and brightness of the lamp, at least to an extent.

Here’s an example of how that might work. A common incandescent voltage you’ll see at the end of a part number is 130V. Obviously you won’t find a 130V line to plug this into. The reason there is a 130V lamp is because it is used in a 120V line to produce longer life but less light.

Think of this like a burning log on a fire. The thicker the log, the longer it takes to burn through, but steadier the glow of the light being emitted from the fire. Similarly, the 130V filament is made thicker, having the same effect as a larger burning log.

There are a few special notations in incandescent part numbers that you’ll want to keep an eye out for. There are three lamps that have “assumed diameters.” Meaning, if the diameter isn’t listed we can assume it.

The reflector (R) and bulge neck reflector (BR) have an assumed diameter of 40, or 5 inches.

Lastly, in the world of heat lamps, there are three numbers that sometimes fall before a beam spread. A beam spread is considered flood, spot, narrow flood, etc.

The numbers that may come before the beam spread are:

Side note: heat lamps are the exception to the U.S. government's regulation against incandescent bulb ban.

Read more about the federal ban on incandescent bulbs here >

It’s amazing once you learn the nuances of part numbers it truly is like speaking another language! Sometimes, you’ll walk down our hallways and hear someone shout over, “Hey do we have any 40BR/FL35/SS/120 in stock?”

Then, when you add in common lighting acronyms, it becomes a comedy skit within itself. “What’s the ETA for this RMA? The PO originated in MRO, but now they want LEDs instead of CFLs for those PAR lamps. Alright G2G. TTYL. Bye.”

You get the picture. 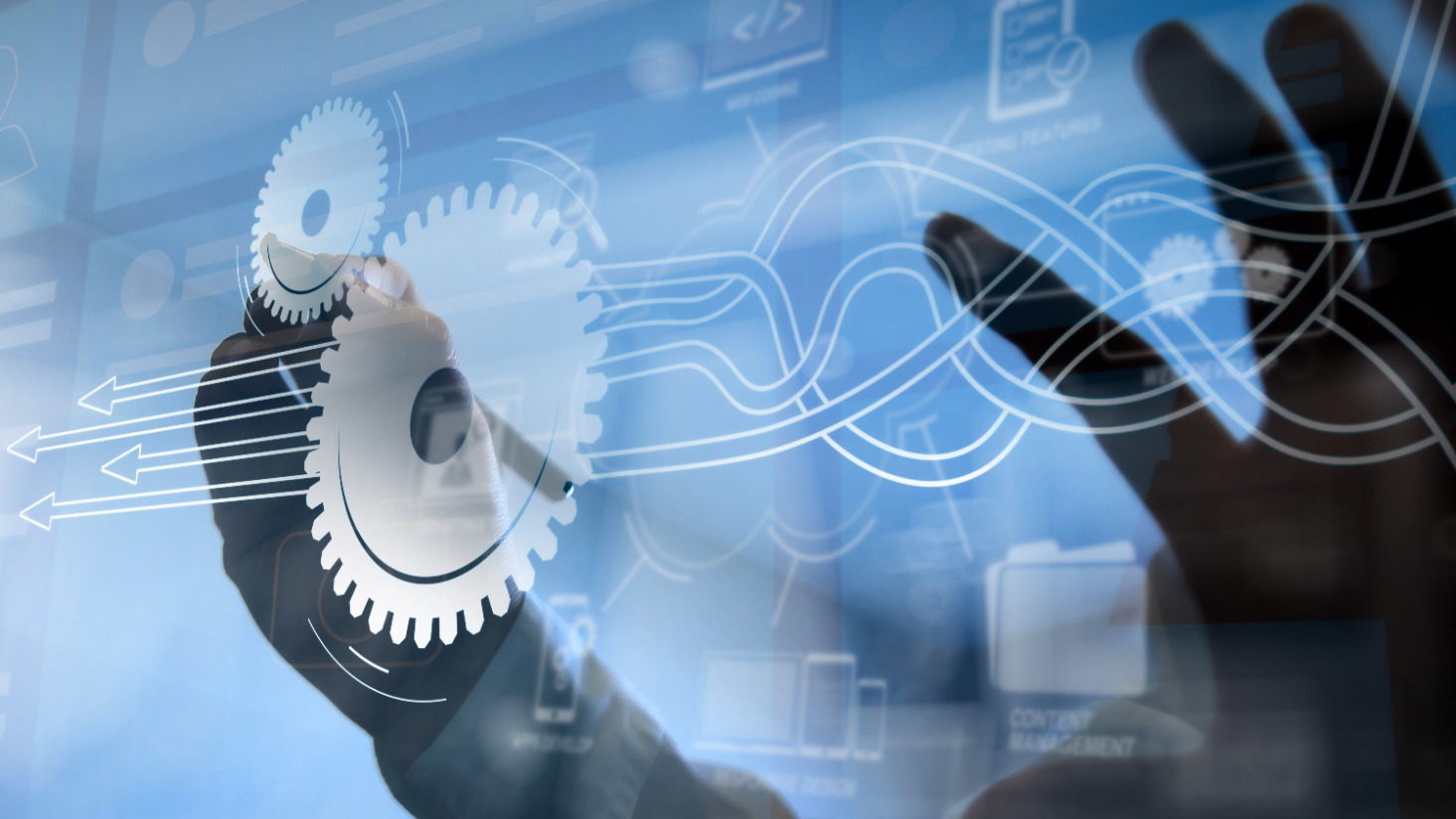