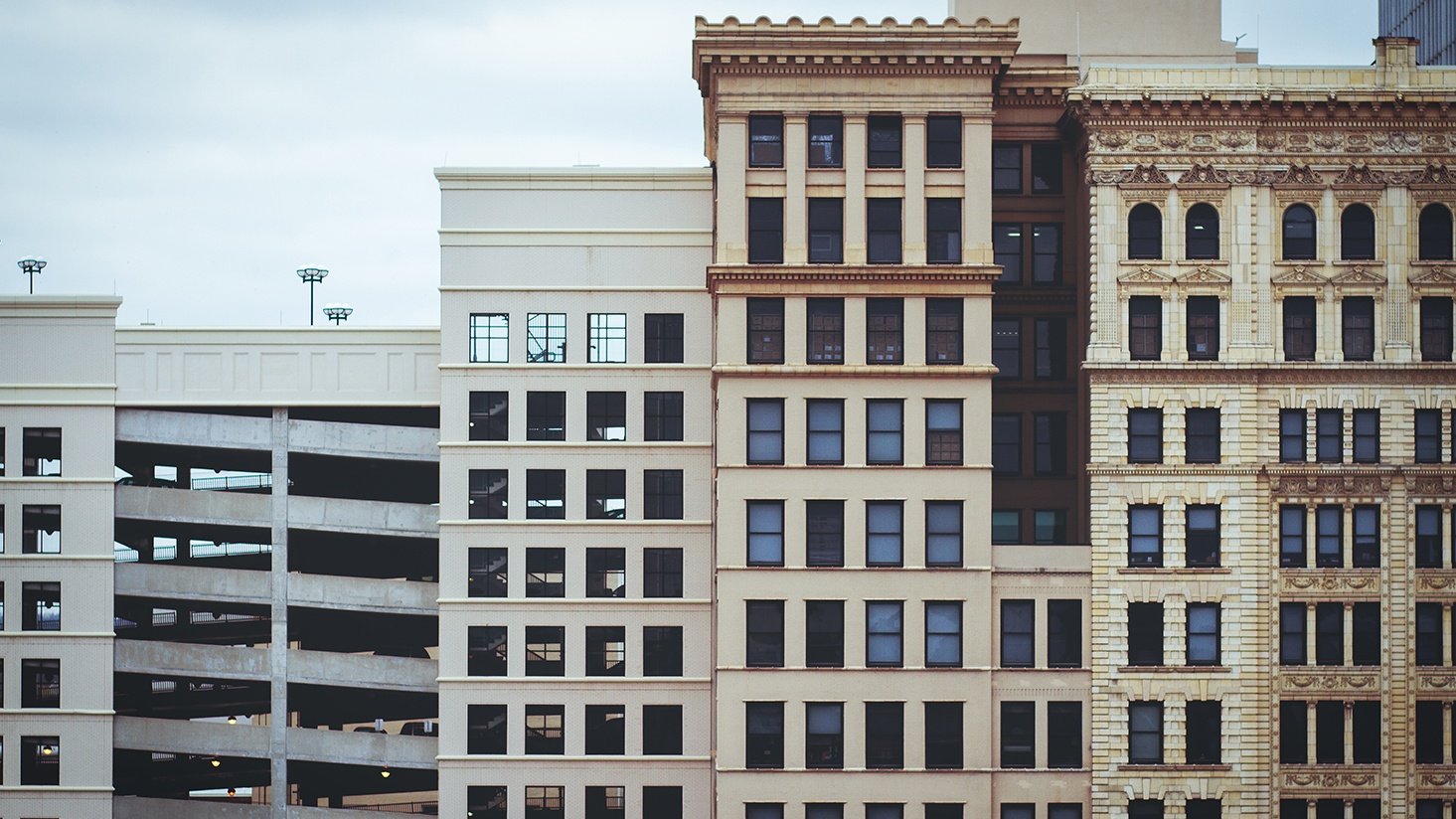 Sometimes, customers hear the word "retrofit" and run. They want no part in another huge project and understandably so – they've got enough going on with other upgrade projects around their building.

But if a retrofit ends up anything like what we helped the Franklin Templeton Investments (FTI) building in San Mateo, California to achieve in its two parking garages, there's nothing to fear.

Looking at a parking garage or parking lot retrofit? Here are 9 tips for going LED in parking areas

The building was looking to reduce energy costs by replacing their existing HID lamps with LED. They ended up going with a plug-and-play LED replacement –  Susan Lamp.

The screw-out, project was not only simple from a labor but yielded jaw-dropping results, saving the customer nearly $20,000 in annual energy costs. These dramatic savings provided 77 percent first-year ROI on the project.

Finally, the building's chief engineer described the difference between the old and new lighting in the garages as "night and day," commenting that tenants felt safer under the brighter LEDs.

When customers tell us why they're looking to switch from HIDs, like metal halides, they typically talk about one of the following drawbacks.

HID lamp types tend to color shift, putting out pink, green, or purple hues of light after a period of use.

HID lamps last as long as 20,000 hours or more, but their lumen output begins to depreciate after about 10,000 hours, gradually fading as it nears complete burnout.

There are LED replacements for HID today that use as little as 25 percent of the wattage required to burn HID lamps. There are also T5 fluorescents that require significantly less energy for similar light levels.

Some HID lamps may have a higher lumen output than comparable LED replacements, but if you measure lumens actually delivered to the surface area you're looking to illuminate, HIDs have shown to be relatively inefficient.

Delivered lumens (illuminance) is influenced by the beam angle of a particular lamp. If you have two lamps producing the same amount of lumens but different beam angles, the center beam candlepower (CBCP) will be higher for the more narrow beam angle. But how do you know how much light reaches your product or work surface? There are two general ways to measure delivered lumens, or illuminance. Those two measurements are footcandles and lux. The former, footcandles, are the unit used in the U.S. Footcandles are defined as lumens per square foot. Lux is the lighting equivalent of a metric system measurement, as it's used most everywhere except the U.S. Lux is defined as lumens per square meter. As a rule of thumb, one footcandle is equivalent to 10 lux. As a side note, people sometimes perceive warm color lighting products (with low correlated color temperatures) as less bright than products with cooler temperature products.

Some municipalities and counties legally require street lights to have Kelvin temperature and CRI ratings consistent with high-pressure sodium technology. HPS-equivalent LED lighting exists to solve for that, giving you the benefits of LED without the drawbacks of HID technology.

HID lighting must be recycled, due to its mercury content. That's an added expense that may not be initially calculated when considering the total cost of ownership with HID lighting. It's also a headache.

You dodge the back-end hassle and expense by retrofitting from HID to LED. 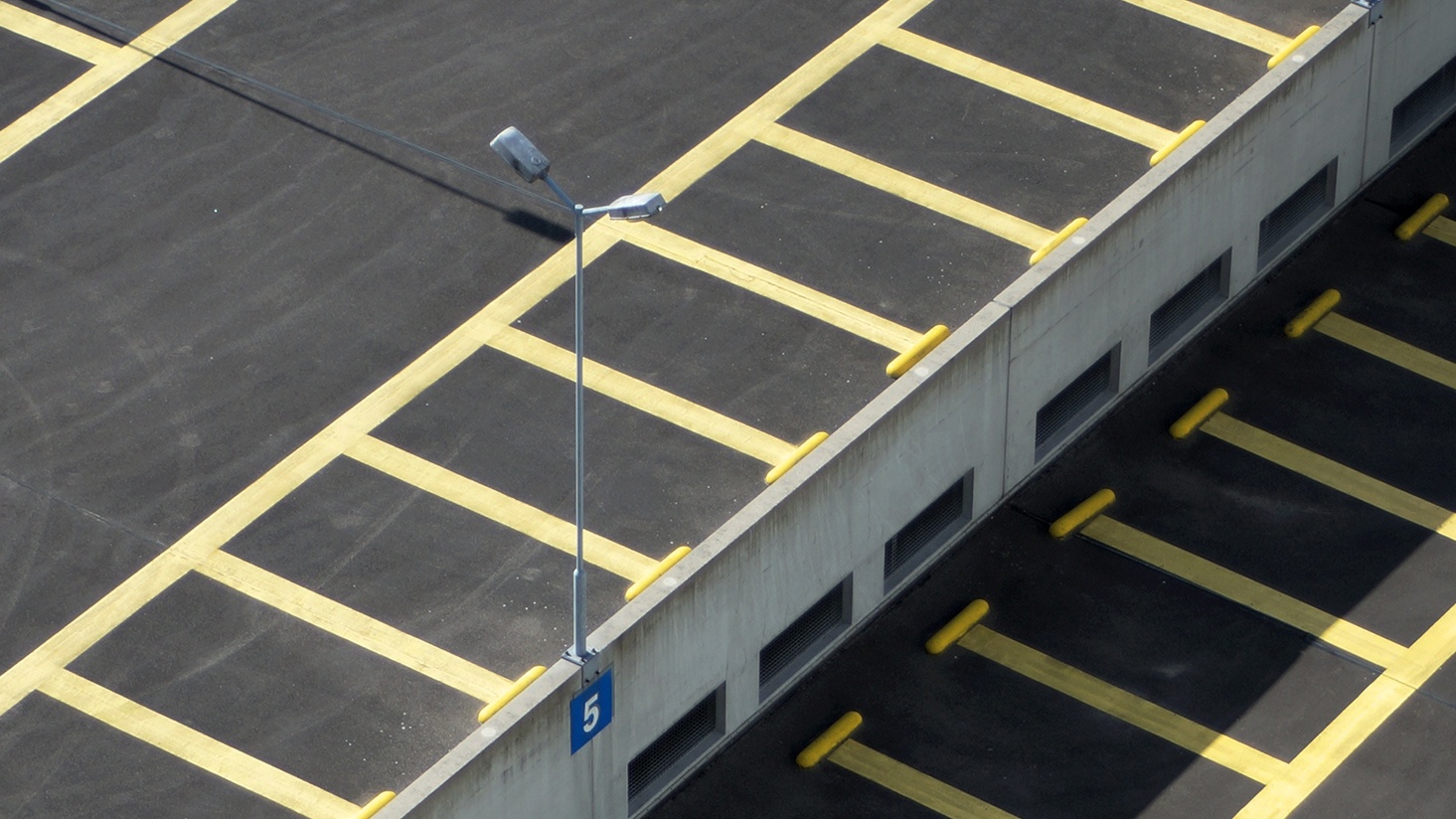 9 tips for retrofitting your parking lot lighting to LED 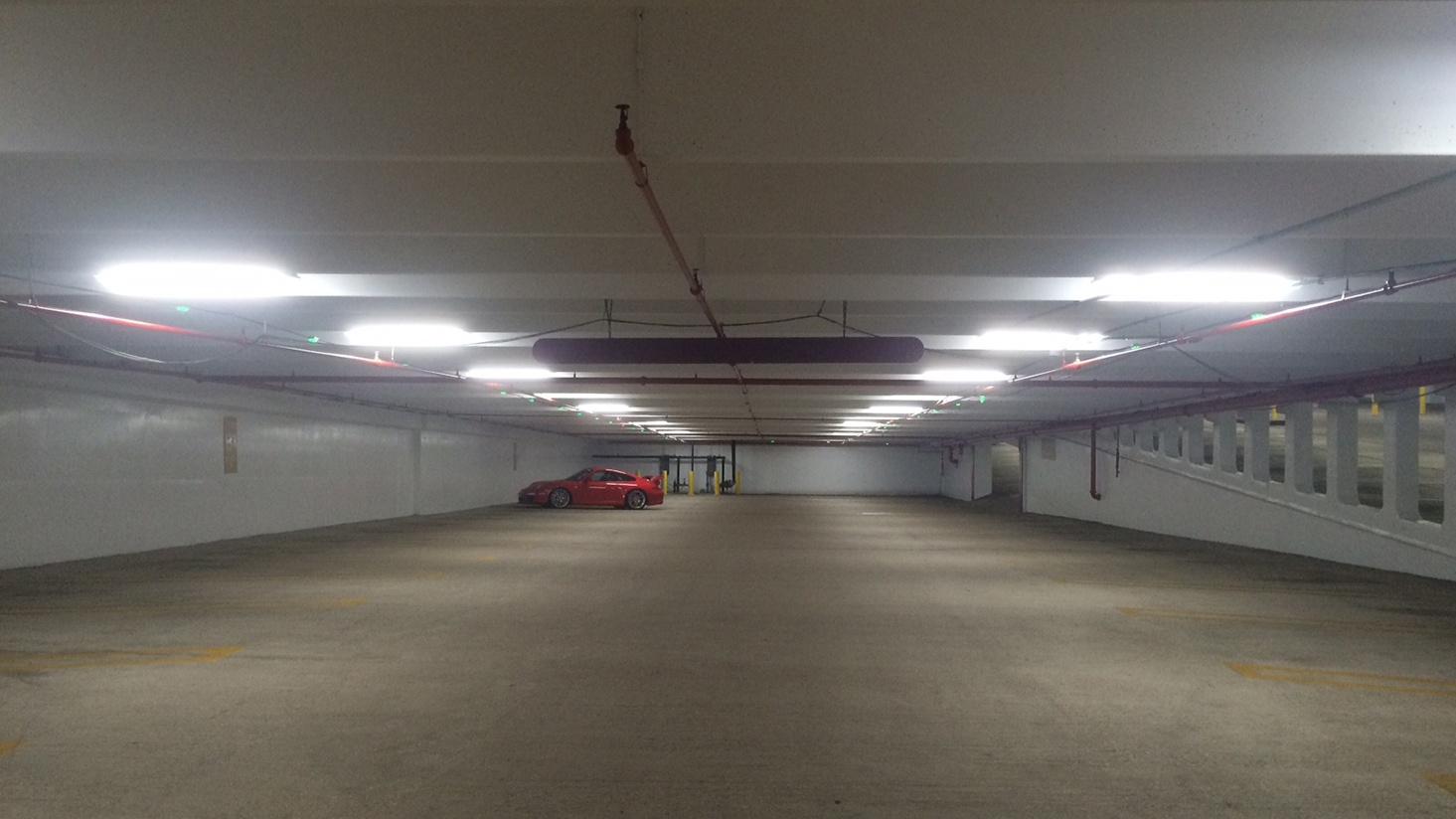 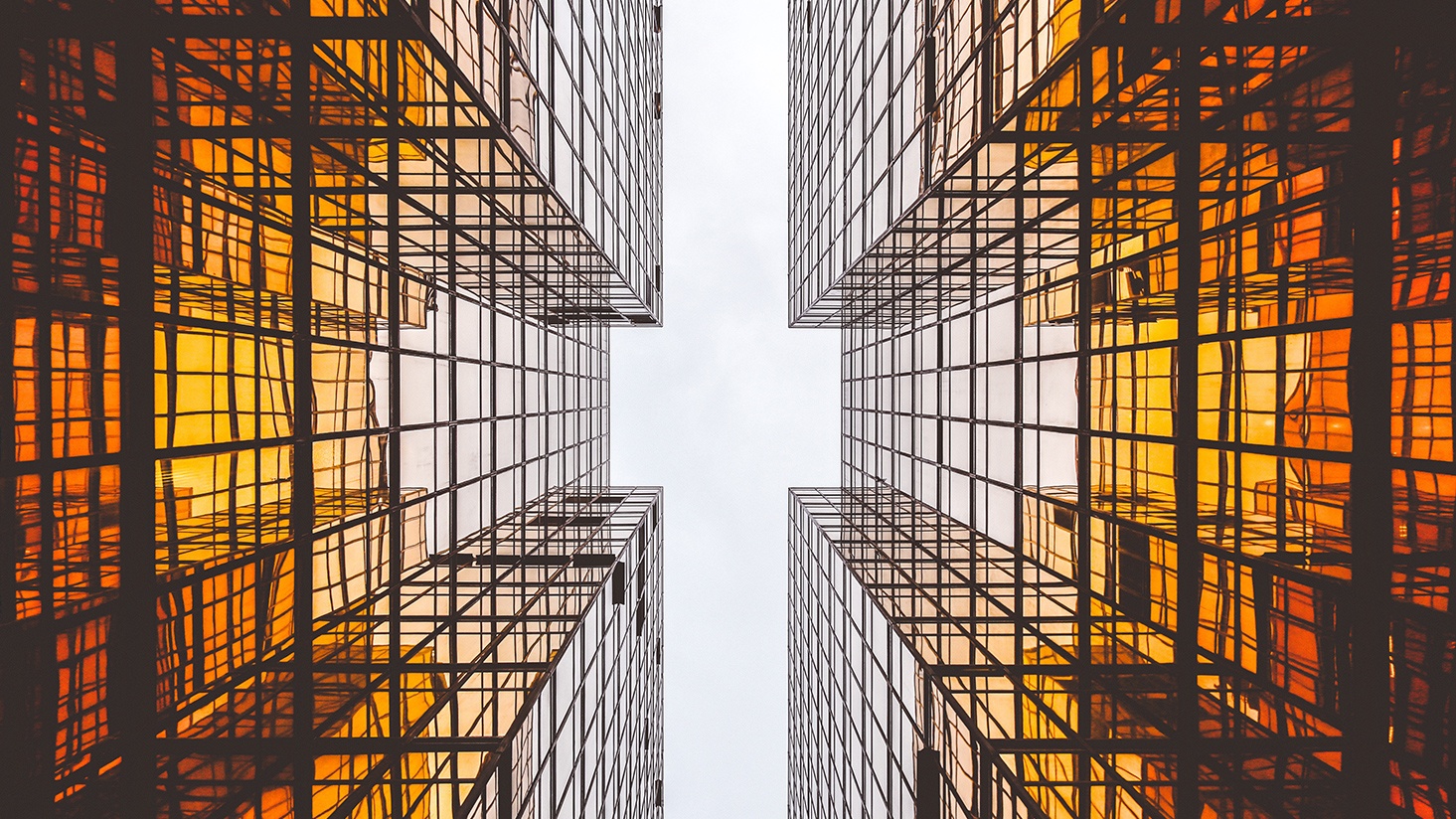 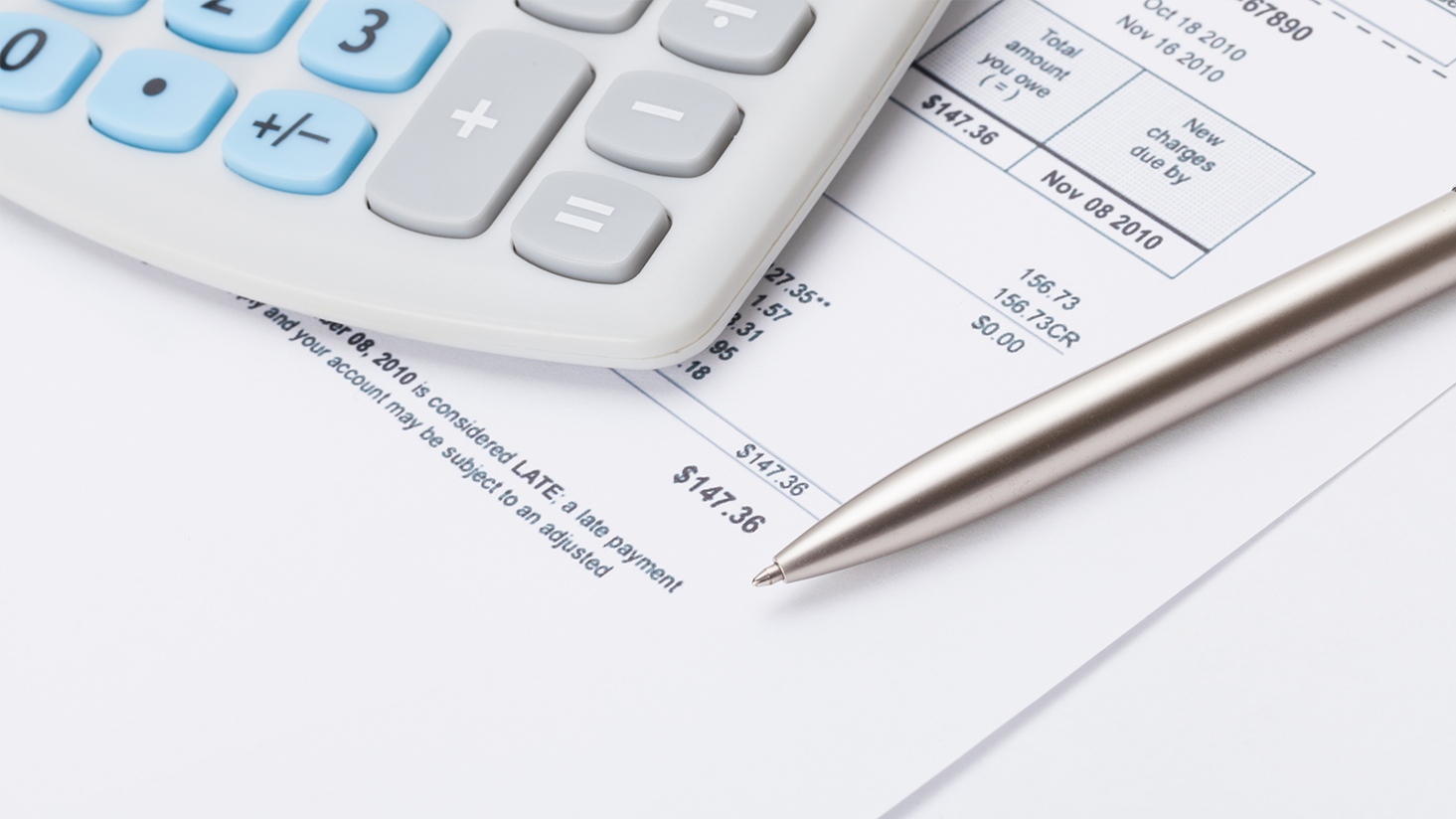 What is the cost of waiting to retrofit to LED? 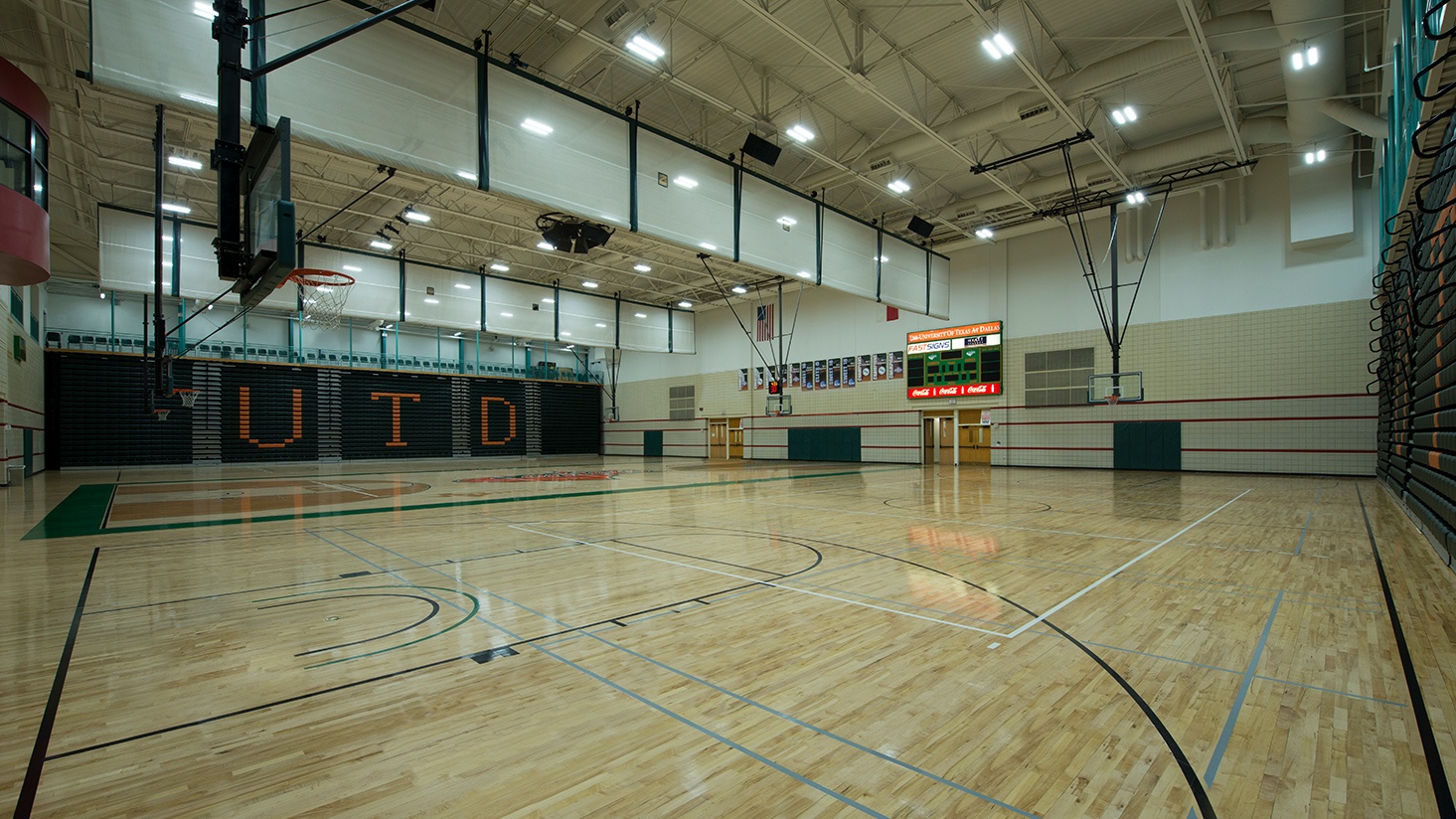